Games are played with raised rings at each end and each team attempts to score goals by passing a ball down the court and shooting it through the ring.

Players are assigned specific positions, which define their roles within the team and restrict their movement to certain areas of the court.

Why is it good for me?

Netball is a high energy sport, providing a great cardiovascular workout every time you play. It’s also great to brush up on your team work skills, and meet new people.

How much does it cost?

You can buy a freestanding netball hoop and transform any open area into a court.

If you join a netball club, it will depend on the membership and training fees you are asked to pay.

Hiring a court at a local sports centre will cost around £15 an hour – but if there is a big group of you, this will obviously reduce the cost per person.

Back to Netball sessions are usually around £3 per session and you don’t have to make a long term commitment.

What equipment do I need?

Comfy clothes and trainers (no need to dig out your old school kit!), a ball and a hoop.

England Netball have different programmes available, further details and links are below:

Back to Netball - put simply, it’s a fun and friendly re-introduction to netball.

Walking Netball - Walking Netball is a slower version of the game and has been designed so that anyone can play it regardless of age or fitness level.

Netball Now - is a simple, straight-forward way to play netball. It is a session that you simply turn up at, pay a small fee and play a game of netball! 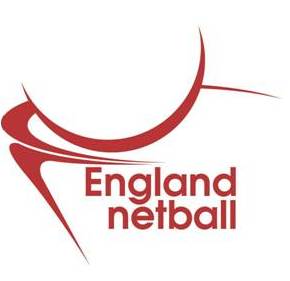 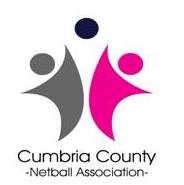 Netball in your area

Keep up to date

Subscribe to our e-newsletter and get Active Cumbria updates straight to your inbox.