Lead by Sir Muir Gray, a revolution is underway to enable people to live longer better, reduce the need for health and social care and reverse the effects of lockdown.

​The number of people over 80 is going to increase significantly in the next ten years, but our healthy life expectancy is not expected to increase too. This has huge implications for health and social care services.  It doesn’t have to be this way. There is strong evidence that the major causes of disability and dependency can be prevented or delayed, shortening the period at the end of life when we are heavily dependent on others.

The national Live Longer Better Programme is mainly supported by Sport England’s Active Partnerships like Active Cumbria.  Its aim is not only to prevent the problems that have previously been blamed entirely on the ageing process, but also to enable increased activity - physical, cognitive and emotional - for people who already have one or more long term conditions, including dementia and frailty.

1. To increase activity (physical, cognitive and emotional) which will:

2. To increase healthy life expectancy and compress the period of dependency.

3. To reduce the need for health and social care because a person with greater strength, stamina, skill and suppleness has greater resilience and is less likely to need acute care.

Sir Muir Gray is a British physician, who has held senior positions in screening, public health, information management and value in healthcare. He has worked for the National Health Service in England since 1972, occupying a variety of senior positions during that time. He was the first person to hold the post of Chief Knowledge Officer of the NHS (England).

About Live Longer Better in Cumbria 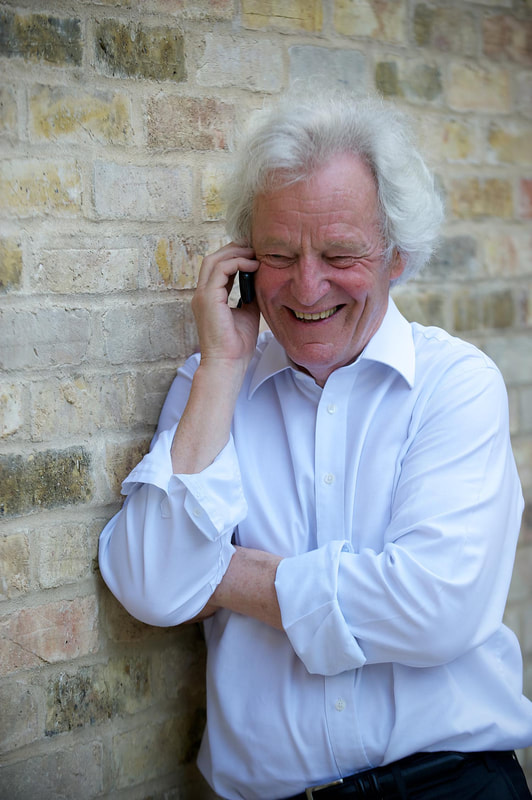 About Live Longer Better in Cumbria