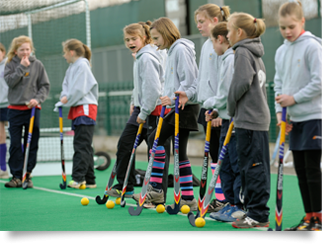 End of an Era

Since Active Cumbria started the Satellite Club programme on behalf of Sport England we have created 101 new Satellite Clubs across Cumbria with a focus on engaging young people aged 11 to 25 in physical activity targeting young people from groups that are known to be less active, including Women/Girls, Disabilities and young people living in areas of deprivation.

The national Satellite Club programme comes to an end on the 1st April 2021 having run since 2013 and has created a legacy of strong links between secondary schools/youth settings and well run Sports clubs/organisations which will see the continuation of satellite clubs in many settings and relationships between schools and local sports continued.

Although from the 1st April 2021 the Satellite Club programme will have ended, Active Cumbria will continue to work to support local organisations to engage young people in physical activity using a targeted approach to reach those young people most in need of support to get active as part of a healthy life style.