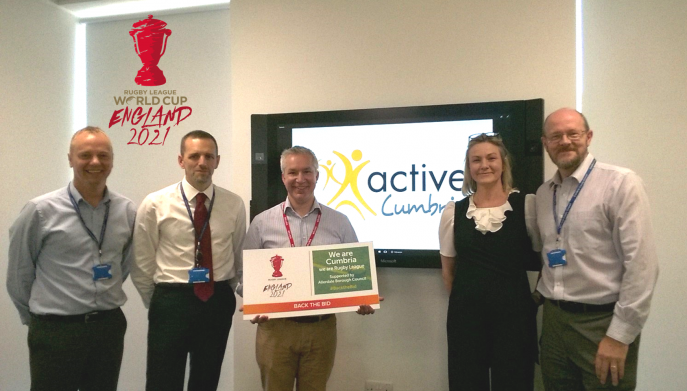 On the 24th August news came in that Allerdale Borough Council’s recent submission to host the Rugby League World Cup 2021 in Workington, has successfully reached candidate stage of the selection process.

With the candiadate stage decision looming (October) and the final decision due in January 2019, we want to encourage you and all fans of Rugby League in Cumbria to continue using the #BackTheBid campaign to support the bid, which has the potential to bring World Class Rugby back to Workington and bring over £2.4 million into the local economy.

To join in with the campaign keep posting your rugby-themed photos using the hashtag #BacktheBid and share any posts you see on Facebook and Twitter to spread the word. 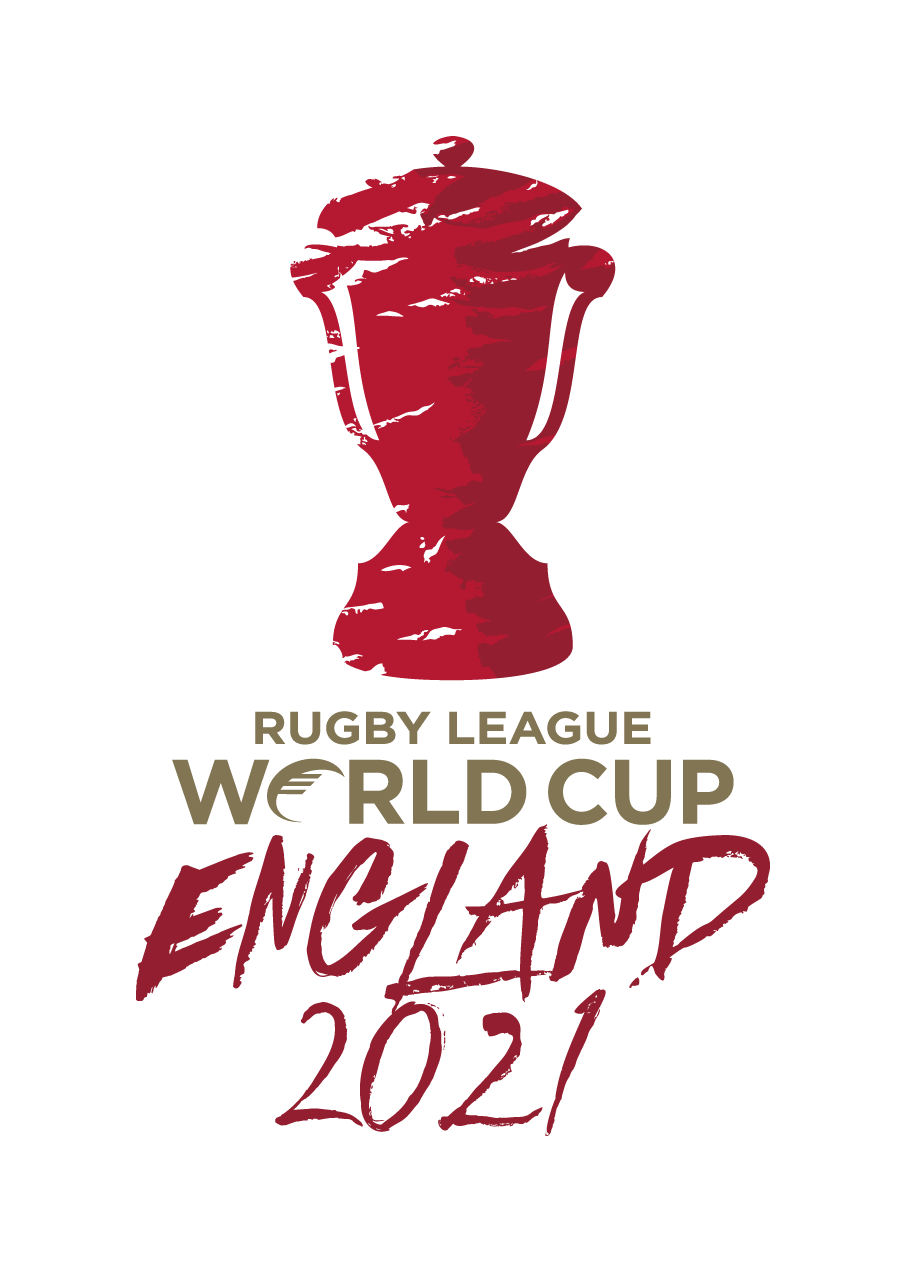