Jedi's in training across Cumbria 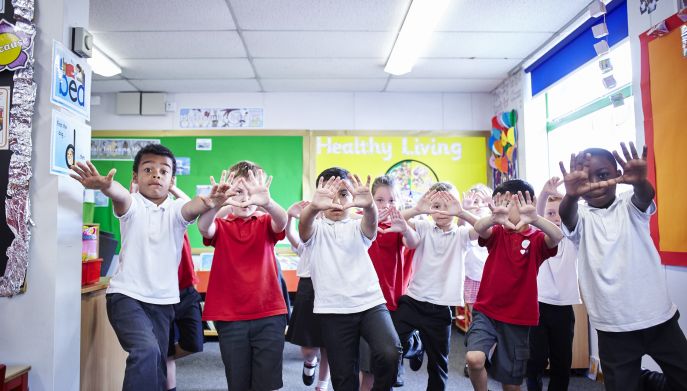 An army of little Jedi's are being recruited all across Cumbria this Summer with the new Change4Life Train Like A Jedi programme from Public Health England and Disney UK who are inspiring kids in Cumbria to get moving.

Public Health England (PHE) and Disney UK are this week, during National School Sport Week, marking the launch of the brand new national Change4Life Train Like A Jedi programme which aims to inspire children in Cumbria to get active.

The new programme uses the excitement of Star WarsTM and its characters – alongside Double Olympic Gold medallist Jade Jones – to encourage children to Train Like A Jedi and is designed to increase levels of physical activity amongst children in England.

It is recommended that children do at least 60 minutes of moderate to vigorous physical activity every day[1], yet just 23% of boys and 20% of girls aged 5 to 15 years[2] in England currently meet this recommendation.

This year marks the fifth year PHE and Disney have worked together to inspire children to move more, with an estimated 300 million minutes of activity inspired to date.

A new survey from PHE and Disney[3] found that 75% of children would be inspired to move more if they saw their favourite characters being active. With Star Wars characters ranking as key favourites amongst UK children aged 7-11[4], the programme aims to make physical activity fun and inspire children to move more.

In addition, the survey from PHE and Disney, looking at the factors that influence children to be more active, found:

Building a new generation of Resistance recruits, British taekwondo athlete and double Olympic gold medallist Jade Jones, alongside a special appearance from BB-8, leads children through a series of Jedi inspired moves in an exciting new play along video.

Taking inspiration from the traits of iconic Jedi such as Luke Skywalker and Rey, Train like A Jedi helps children learn and master six key skills – technique, strength, stamina, speed, agility and mastery.  The sequence of moves has been specially designed to increase children’s heart rates and benefit health.

The video is designed for children to play along anywhere – either in groups, with their friends, family, or by themselves – and will help children meet the daily recommended physical activity guidelines they need for healthy development and to maintain a healthy weight. The Train Like A Jedi activity can be done in 10 minute bursts throughout the day.

In addition to the play along video, the campaign will include regional events, digital advertising, social media activity and a free Star Wars themed pack with mini active challenges for the summer holidays. Packs will be made available through primary schools before the summer holidays.

“I would encourage all parents and carers to utilise the Change 4 Life activities this summer, the new Train like a Jedi shake up is a really fun activity that really engages children. We’ve tested it whilst on the Pedal Your Way to Health roadshow with Active Cumbria and it has been a big hit with children and adults alike.”

“Inspiring kids to get active is something I’m really passionate about, so I was thrilled to get the opportunity to help kids across the country with Change4Life and Star Wars.

“It was great fun to create the Jedi-inspired moves which can be done anytime and anywhere – both at school and home. I hope that through this new programme we can inspire a new generation to move more by showing kids that physical activity can be really fun.”

Mark Hamill, the actor best known for his portrayal of Luke Skywalker, offered his support to children taking part with some video messages, saying:

“If you want to become a Jedi like Luke Skywalker or Rey, then you need to be fit, healthy and strong.

“This summer Change4Life can help you Train Like A Jedi. May the Force be with you.”

“This is another great example of Disney’s healthy living commitment in action, where we use Disney’s characters and stories to encourage families and children to be more active together.”

Last year, PHE and Disney helped more than 2 million children aged 3 to 11 get active, with the 10 Minute Shake Up programme. This year, the Change4Life Train Like A Jedi programme will build on this success with all-new ways of getting children’s hearts pumping.

In the same way that mentorship plays a pivotal role for Jedi, schools have a major influence on children’s physical activity levels. Change4Life will provide schools with curriculum-linked teacher resources, including a Train Like A Jedi training video, to encourage their pupils to learn the Jedi inspired moves and be active both in and outside the classroom.

The Change4Life Train Like A Jedi programme is also supported by Sport England. 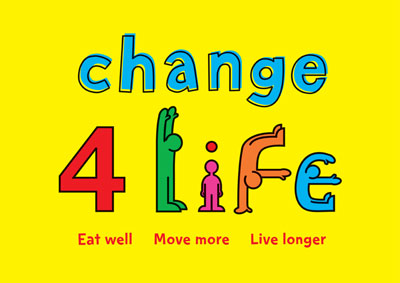 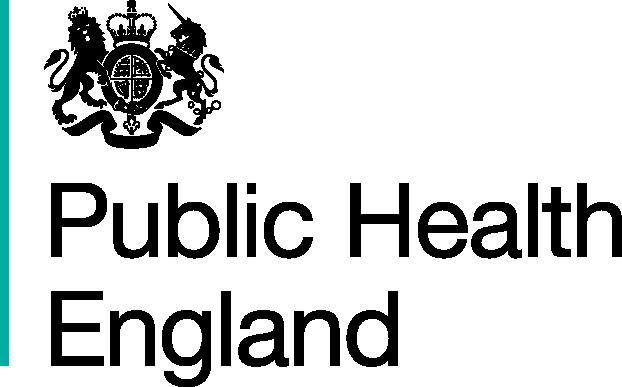