U.Dance if you want to 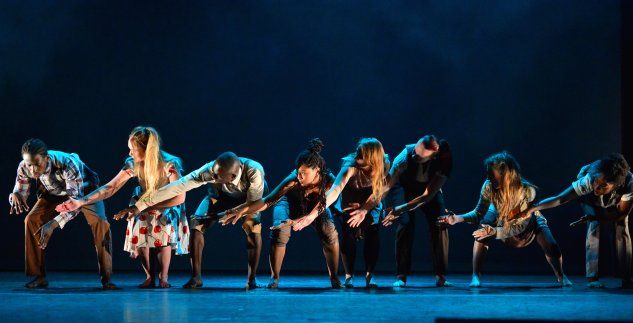 Over 200 young people from secondary schools across Cumbria will be wowing audiences at Theatre by the Lake next week as part of U.Dance Cumbria – the county’s annual dance festival for children & young people.

U.Dance Cumbria is organised with the support of Active Cumbria and brings together pupils of all ages from primary, secondary and special schools in Allerdale, Carlisle, Copeland and Eden to perform and celebrate their achievements in dance.

They are joined on stage by Cumbrian students from the North West Centre for Advanced Training (based at The Lowry in Manchester), Eden Youth Dance Company and also Cumbria Youth Dance Company who will be premiering the first of their three dances created in collaboration with Wired Aerial Theatre, a project supported by Arts Council England.

The evening promises to inspire the audience and highlight just what amazing dance talent we have here in Cumbria.

U.Dance Co-ordinator Lynn Barnes says, “The U.Dance Cumbria event at Theatre by the Lake always takes my breath away.  The young people involved give 110% and there’s an amazingly supportive atmosphere throughout the theatre.  Even if you don’t have a child performing it’s a real treat to watch.”