U Dance if You Want To 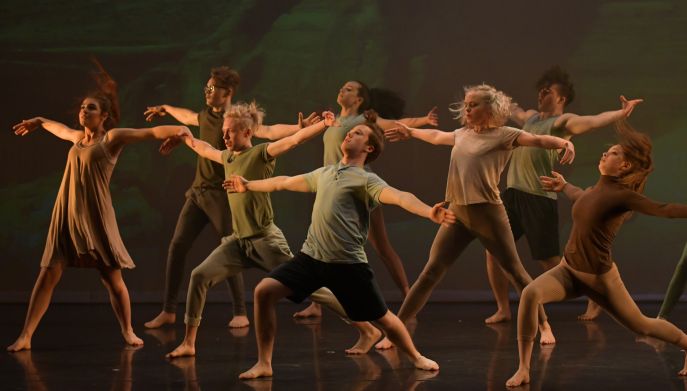 Over 200 young people from secondary schools across Cumbria will be wowing audiences at Theatre by the Lake later this month as part of U.Dance Cumbria – the county’s annual dance festival for children & young people.

U.Dance Cumbria brings together pupils of all ages from primary, secondary and special schools in Allerdale, Carlisle, Copeland and Eden to perform and celebrate their achievements in dance.

The first performance of 2018 gets underway on Wednesday 21st February when pupils get the amazing opportunity to perform on a professional stage to a live audience. Schools taking part in Keswick are Newman, Caldew, Appleby Grammar, The Lakes, Queen Elizabeth (Kirkby Lonsdale), Queen Katherine, Keswick, Dowdales.

The evening promises to inspire the audience and highlight just what amazing dance talent we have here in Cumbria.  Several performers will be moving on to study dance at a higher level and thinking seriously about careers in dance.

U.Dance Co-ordinator Lynn Barnes says, “The secondary school’s U.Dance performance is always the one that takes my breath away.  All the young people involved give 110% and there’s an amazingly supportive atmosphere throughout the theatre.  Even if you don’t have a child performing it’s a real treat to watch.”