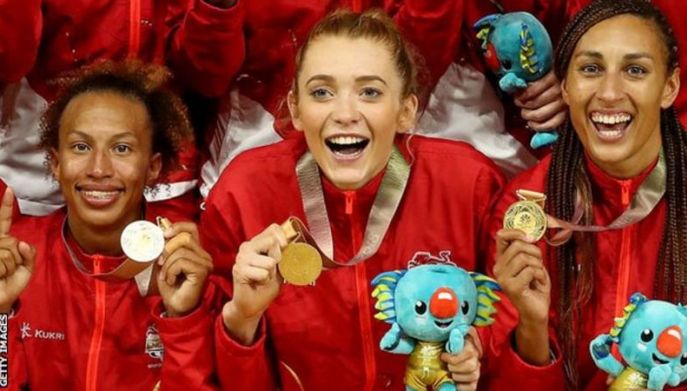 Cumbrian netball star Helen Housby, M-Sport Managing Director Malcolm Wilson and Cricket Legend Paul Nixon are among a number of sporting guests that will be attending the event on Friday 29th November. They will be joined by people from all over Cumbria and further afield to celebrate the very best of Cumbria’s sporting excellence in Windermere, the heart of the Lake District. The evening celebration for the Cumbria Sports Awards 2019 will be held at the Low Wood Resort & Spa on the shores of Lake Windermere making the evening a very special event. The nomination period for this year’s awards closed on the 21st October seeing 115 nominations coming into Active Cumbria, the award organisers. Individuals from a whole range of sports and activities have been nominated, having excelled in their sport, from rugby to running.

“The standard of nominations has been extremely high again this year and as always we are left amazed at the wealth of sporting talent here in Cumbria and the breadth of sports being represented. We have World, European, and National Champions as well as County Champions, and will also be celebrating the people behind the scenes who are the glue that make sport happen. Tickets for the evening in Windermere have been in high demand as we get ready to celebrate Cumbria’s sporting excellence.”

The evening will close with a talk show style interview with three of the sporting guests. England Netball’s Helen Housby and winner of Cumbria Sports Personality of the Year 2018 will be one of three guests in a question-and-answer session hosted by BBC Radio Cumbria's Mike Zeller. They will be joined by Malcolm Wilson OBE, Managing Director of M-Sport and ex-International Cricketer Paul Nixon joins the line-up to be quizzed as Mike Zeller delves into their extraordinary careers.

“I am honoured and delighted to be attending and supporting the event to celebrate 40 years of positivity in Cumbrian Sport. I'm looking forward to a great night of celebrating sporting pride in our county".

Tickets for the event on the 29th November 2019 are priced at £35 and include a drinks reception and three-course dinner are available by booking online at https://www.eventbrite.co.uk/e/cumbria-sports-awards-2019-presentation-dinner-tickets-74260740875  Places are limited, so book early to avoid disappointment.