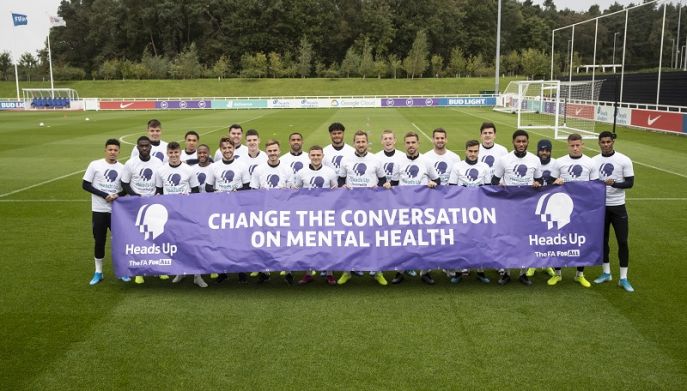 Public Health England’s Every Mind Matters and the Heads Up campaign, a partnership between Heads Together and The FA, have teamed up to encourage football fans to take simple actions to look after their mental health.

In an historic first, all Emirates FA Cup Third Round matches this weekend will be delayed by one minute to urge fans to ‘Take a Minute’ for their mental health. While the initiative is aimed at all football supporters, it’s widely recognised that football is a uniquely powerful way to reach men. Of the 15 million football fans in England 69% are male.

Research shows just under half of men (45%) who have experienced early signs of mental health concerns in the last year, have never taken self-care actions to manage it (compared to 31% of women).

To help tackle the issue, a powerful one-minute film has been developed with narration by HRH The Duke of Cambridge and featuring famous faces from the world of football, including Frank Lampard, Harry Maguire and Alex Scott.

The film will be played in stadiums and broadcast to millions of football fans across the country. It encourages fans to complete the Every Mind Matters’ ‘Your Mind Plan’ tool to receive a personalised plan of self-care actions to deal with stress, boost mood, improve sleep and feel more in control.

Go to Every Mind Matters and create your own personal mental health action plan. 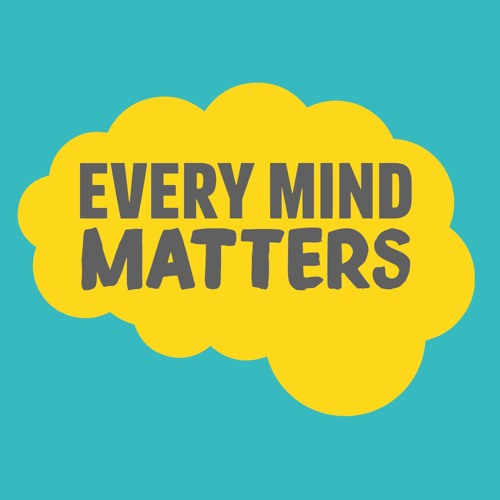