Right to be Active 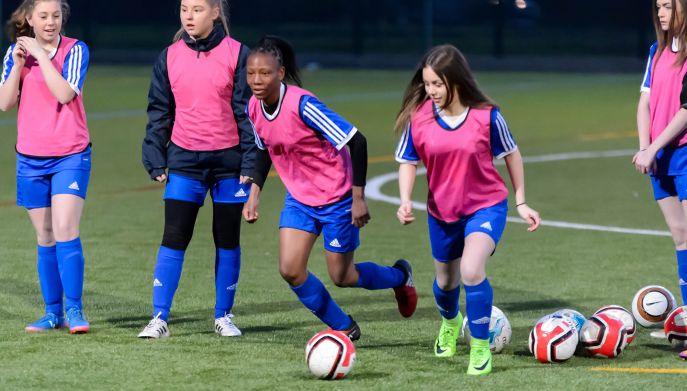 The Sport and Recreation Alliance, produced a report which reflected on the past 40 years and the achievements made in the world of physical activity for children and young people. Disappointingly, but by no means a surprise, the report concluded that themes are still present today that were reported back in 1977 (Sport & Young People: The need for action now.) With 80% of girls and 77% of boys not meeting the activity recommendations set out by the Chief Medical Officer (CMO) the Sport and Recreation Alliance has been prompted to announce the “Right to be Active” campaign. The campaign calls for the sectors to align their visions and purpose to achieve one common goal – a reduction in childhood obesity. The news that, according to the latest National Child Measurement Programme (NCMP) analysis, severe obesity for 10-11 year olds is at a record high, demonstrates the demand for a different approach.

The campaign aspires to allow all children and young people to have a good experience with sport and recreation in early years which will positively influence their future years; preventing a repeat of the current statistics. Specifically: 40% of people who had a negative experience in childhood report this directly influences their relationship with sport in later life. Within my previous role in weight management services, this story was far too common, where both children and adults had encountered barriers and negative experiences with physical activity. The problem is exacerbated when a role model passes on their habits to young people and being inactive, becomes a social norm.

At Active Cumbria we welcome the report and recognise its desire to highlight the ongoing issue, despite numerous government initiatives, campaigns and financial contributions. The need for a whole system alignment that encompasses a child-centred approach and recognises parents, carers and the wider family as valuable stakeholders is absolutely mirrored within the ethos of the Active 3 Year Plan.

You can read the Summary and Response from the Sport and Rec Alliance, here.

Campaign details can be found here 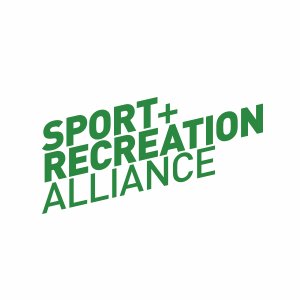