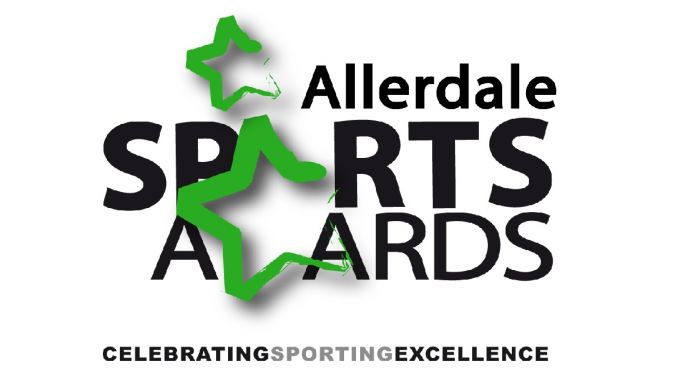 The Allerdale Sports Awards are back, and members of the public are being encouraged to nominate their own local sporting heroes.

Allerdale Borough Council is coordinating the awards, with support from Active Cumbria. The Awards ceremony will be held on 3 November 2017, to celebrate the talent and dedication of athletes, sports teams, volunteers and coaches in Allerdale.

The award categories include:

All nominations must be in by midnight on 20 September 2017. Forms can also be obtained by calling the sport, arts and leisure team at Allerdale Borough Council on 01900 702 711.

Councillor Michael Heaslip, Executive Member with responsibility for Localities and Environmental Quality, said: “We’ve seen some great sporting success in Allerdale over the past year, with events such as The Lakesman Triathlon and Festival of Running being held in the area. Since the opening of the new leisure centre in Workington, which has provided improved sports facilities for people across the area, we have seen a significant increase in residents and groups participating in health and fitness activities. I am very much looking forward to celebrating our local sporting heroes and recognising their many achievements.”

Now in their sixth year, the Allerdale Sports Awards have proved a tremendous success, and have a place in the Allerdale sporting calendar among the area’s clubs and athletes. In the past, the event has welcomed special guest sports stars such as Cricketer Paul Nixon and Athletes Jenny Meadows and Chris Thomlinson.

The awards were originally inspired by the London Olypmics in 2012, and have grown over the years to become a great way to recognise and pay tribute to local athletes, as well as acknowledging the support of parents, local clubs and the community in general. They wouldn't be possible without the help of the many sponsors which include Wright Sport Services, D.A Harrisons, Proactive Health, Active Cumbria and GLL. 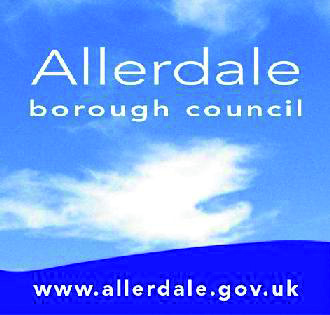