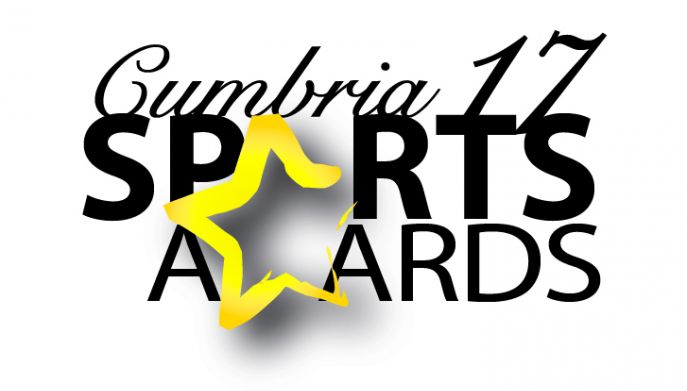 The prestigious annual event will be held on Friday 24th November at The Low Wood Bay Hotel, Windermere. The event recognises the outstanding talents, commitment and successes of teams and individuals throughout Cumbria who are involved in sport. The awards also highlight the dedication and commitment of the vast number of volunteers who make sport happen across the county.

The event has attracted many high profile guest speakers over the years and this year is delighted to welcome England Under-20 World Cup winning manager Paul Simpson.

Simpson, former Carlisle United Boss led the first England team to win a football World Cup since 1966 after defeating Venezuela 1-0 in the final in Korea in June this year. This November he returns to his home county to share the secrets of his World Cup success in a question-and-answer session hosted by BBC Radio Cumbria's Mike Zeller as Guest Speaker at the Cumbria Sports Awards. 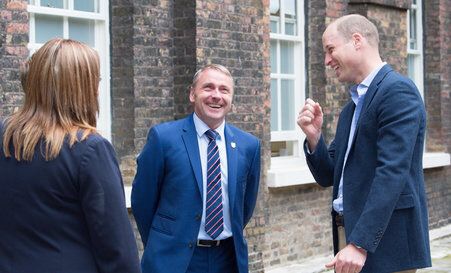 “It’s a huge honour to be invited to celebrate all of the fantastic sporting achievements and great work done by many people across the County whether in a paid or voluntary capacity.

It’s always great to come back to Cumbria, my career has taken me away for some time but it’s always a pleasure to come back home and catch up with family and friends.

Last year, the county’s top sporting honour of 'Cumbria Sports Personality of the Year' went to Lauren Smith, who had a truly outstanding 2016 in her sport of Badminton representing Team GB in the Olympics.

The Performance Award for People with a Disability went to Simon Lawson Cumbria’s solo Paralympian in the 2016 Rio Paralympics who competed in the men’s marathon.

The Special Award was awarded to Raymond Watson for his commitment of almost 50 years in a number of roles within the Kendal Amateur Swimming Club.

Community Club of the Year went to Kendal Cycle Club who had grown the club from nothing to over 300 members in 12 months.

There were many more awards given out for Volunteering, Coaching, Services to Sport, Performance, Teams and Rising Star awards. We are asking Cumbrian clubs, governing bodies, sports fans, parents, coaches or teachers to submit their nominations.

But it is not only the headline-grabbing professional stars we are looking to honour. In total, fourteen categories recognise various levels of sporting success, in addition to the support services of volunteering, administration, and coaching.

Nominations can be made for:

Be Inspired: Creating a Legacy from London2012

The deadline for nominations is Friday 20th October 2017 nominate now>>

All about the Awards