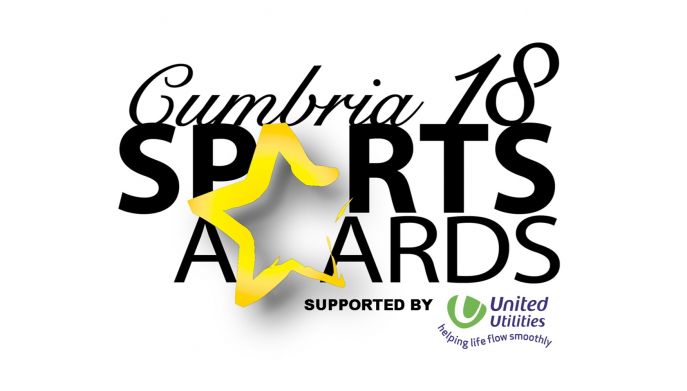 The prestigious annual event, organised by ourselves at Active Cumbria, will be held on Friday 30th November at The Low Wood Bay Hotel, Windermere. The event recognises the outstanding talents, commitment and successes of teams and individuals throughout Cumbria who are involved in sport. The awards also highlight the dedication and commitment of the vast number of volunteers, coaches, and others behind the scenes who make sport happen across the county.

The event has attracted many high profile guest speakers over the years and this year are delighted to announce Jenny Meadows, Team GB Athlete, and World and European Medallist.

Jenny, a former Olympian has been involved in athletics for over 20 years since joining her local athletics club at aged 7. Now an inspirational speaker, Jenny will share the highs and lows of her career as one of Britain’s leading female athletes in a question-and-answer session with event host BBC Radio Cumbria's Mike Zeller.

“I’m really looking forward to attending the Cumbria Sports Awards on 30th November. I am aware of the calibre of nominees and winners from previous editions of the Awards, with last year’s Sports Personality of the Year Award going to a fellow teammate of mine, Nick Miller, for his performances in the Hammer event.

The range of Awards recognises so many local people who play a major role in sport and physical activity in the region and I am very much looking forward to hearing their stories and meeting them. I also have family who live in Cumbria so it will be a nice opportunity to meet people from organisations that they are involved with.”

Last year, the county’s top sporting honour of 'Cumbria Sports Personality of the Year' went to Nick Miller, who had a truly spectacular year, and is a three times British Champion.

The title of Cumbria Coach of the Year went to Paul Simpson, for leading the England U20’s Football Team to the first football World Cup victory at any level since 1966.

The Be Inspired Award went to Gary McKee, who ran 100 consecutive marathons in 100 consecutive days inspiring many people to run with him as part of his mammoth fundraising efforts for Macmillan Cancer Care.

There were many more awards given out for Volunteering, Services to Sport, Performance, Teams and Rising Star awards.

But it is not only the headline-grabbing professional stars we are looking to honour. In total, fourteen categories recognise various levels of sporting success, in addition to the support services of volunteering, administration, and coaching.

"Being able to support the awards is a great opportunity to recognise the hard work and talents right across Cumbria. United Utilities  are passionate about supporting local communities, and sport is at the very heart of this in Cumbria, from grass roots level to professional clubs."

The awards have also been extended to include two brand new categories:

Nominations can be made for:

Be Inspired: Creating a Legacy from London2012

The deadline for nominations is Friday 19th October 2018

For more information on any of the award categories or the nomination process please contact: Michelle Young on 01228 226885.