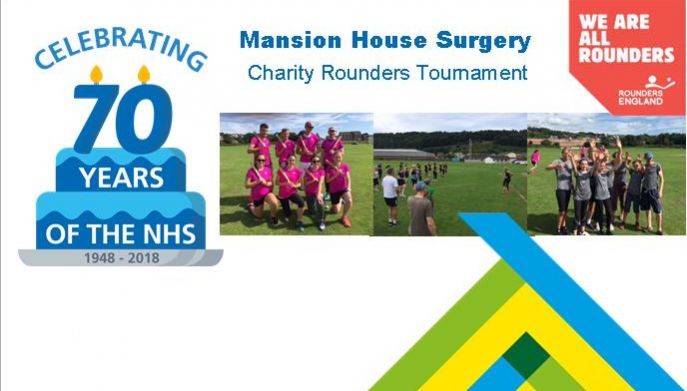 On Sunday 4th August at Whitehaven Cricket Club, representatives from Mansion House Surgery, Whitehaven and Active Cumbria came together to organise a charity rounder’s tournament to celebrate 70 years of the NHS.

Seven teams entered from across West Cumbria, several from within the NHS too. Teams played in small leagues with the eventual league winners and runners up contesting the semi-finals. Eventual winners were The Flossing Flamingos who beat Cockermouth Dodgers in the final. The winners and runners up each received apparel courtesy of sponsors New balance.

Val Metcalf from Mansion House Surgery commented, “It’s been a great day and great fun, we thought it was a very active way to celebrate NHS70. As well as the celebration we have been trying to raise some funds and awareness for two great local charities who link very closely with NHS – West Cumbria Hospice at Home and Great North Air Ambulance. With entry fees and a raffle we are pleased to say we have raised £600. Whilst having enormous fun at the same time.

The organisers would like to thank everyone for attending, Whitehaven Cricket Club for use of facilities, Shameem Arnold from Mokyfit for leading the warm up and everyone who donated raffle prizes. 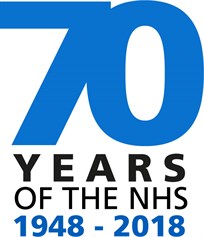