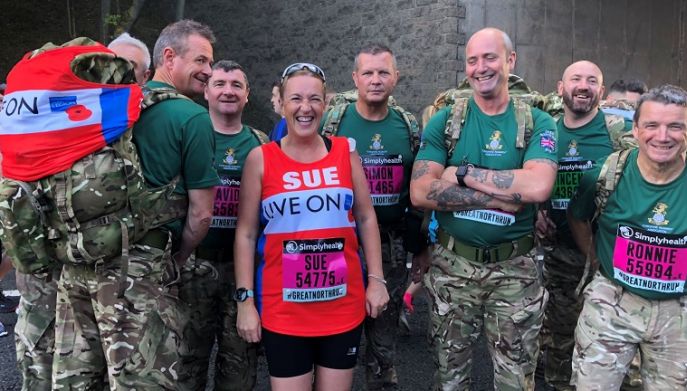 We are delighted to welcome two new members to our Advisory Board.

The first appointment is Sue Kaveney, HR Consultant, Trustee of Carlisle United Community Trust and Cumbria Woman of the Year 2017. Sue like many others has not always been the most active person but approaching her 50th Birthday she decided to make a change and took up running, seeing both the health and mental wellbeing benefits of this directly. Bitten by the running bug she completed her first half marathon – the Great North Run raising almost £6,000 for the Royal British Legion and as an avid volunteer for them, in July 2018 she was central in organising the inaugural “Leg it for the Legion” challenge – seeing 330 people walk or run 5km or 10km through the City of Carlisle.

Sue has continued in her running to undertake a Run England Run Leader course, so she can help others who want to try running.

“I am delighted to have been appointed to the Advisory Board of Active Cumbria.  I am looking forward to contributing to an already successful organisation with the fabulous mission of advocating the value of physical activity.  I hope that my business connections and community networks will ensure we work with other likeminded organisations and wider community groups to further county wide involvement.  There are lots of opportunities for much more collaborative and partnership working and I am excited to be part of the next stage in the journey” 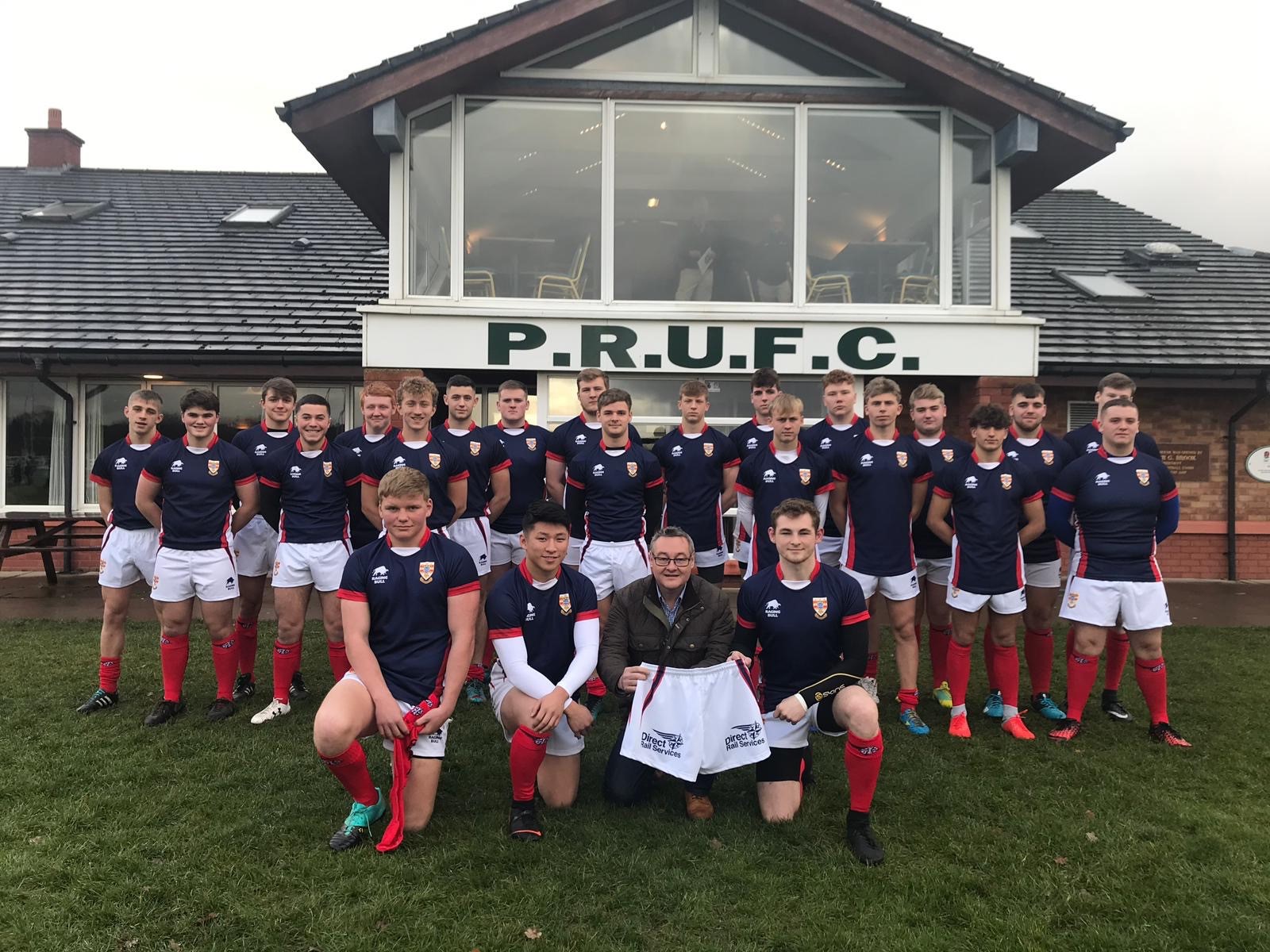 Also joining the Board is Chris Connelly, Chief Operating Officer of Direct Rail Services. Chris has a lifelong passion for both sport and the benefits that an active lifestyle can bring to both physical and mental health.  His early years as an International sports person in Rugby taught him about the many advantages organised activity has to offer, he has carried this ethos with him throughout his adult life.

Chris remains heavily involved in sport as a Director of Penrith RUFC where he was also Chairman of the Youth section, and has been heavily involved in athletics at the Sheepmount in Carlisle. It is no surprise then that his son Joe follows in his footsteps, being a talented athlete in both athletics and rugby union, as part of the Newcastle Falcons academy.

“I’m delighted to be joining the Active Cumbia team as part of the Advisory Board.  At this exciting time, I am looking forward to working alongside some fantastic new people focused on delivering high quality initiatives to support an active lifestyle across the County. “

Jason Gooding, Chief Executive for Carlisle City Council and Chair of the Advisory Board said:

“We are delighted to appoint both Sue and Chris to the Advisory Board, they both have the right mix of skills and experience to enhance our existing team, providing greater strength to the Board going forward.”

To find out more about the board go to About Us