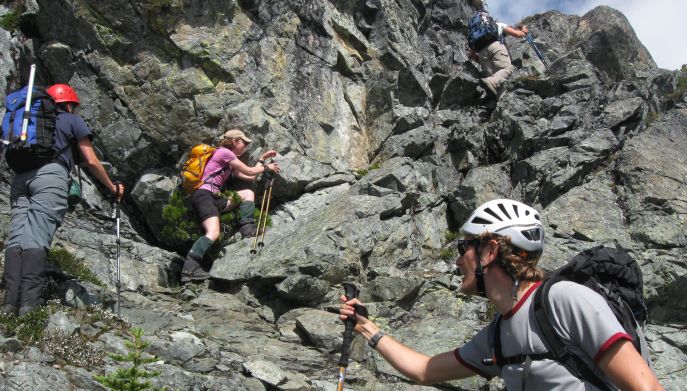 Latest figures from the Sport England Active Lives Adult Survey show 275,100 people – 66.1% of the 16+ population in Cumbria – are active, an improvement of over 4% from last year * and almost 5% higher than the national average.

The term ‘Active’ means they meet the Chief Medical Officer’s guidelines and do at least 150 minutes of moderate intensity activity each week – gaining health benefits including a reduced risk of dementia, depression, diabetes, and improved mental wellbeing.

The results are part of a nationwide survey from Sport England which is based on a sample of almost 200,000 survey respondents. The results are said to show that activity levels in England are stable with 61.8% of the population aged 16 and over reported as being active. Figures also show how people are choosing to be active.

Nationally, walking remains the most popular activity, with 18.6m people walking for leisure. There are 14.5m people who walk for travel – an increase of 423,000.

A striking feature of the data is a significant increase of 518,000 more people doing interval training sessions, such as High Intensity Interval Training (HIIT) classes.

Figures show 20% of people did their interval training sessions at home, and 75% in a leisure/fitness/sport centre or gym.

A significant proportion of the people doing interval sessions (47%) are young people aged 16-34, which coincides with an increase in the number of HIIT classes available for free on YouTube.

Adventure sports have enjoyed a boost in popularity, with 337,000 more people taking part in activities such as hill and mountain walking, rock climbing, abseiling, orienteering, or high ropes.

The gap in activity levels between the higher and lower socio-economic groups has stabilised, although people on lower incomes and disabled people are still much less likely to be active enough to benefit their health. Helping these groups get active remains a major priority for Sport England and Active Cumbria.

Older people are getting more active, with the number of 55-74 year olds meeting the 150 minutes threshold increasing by 1.3%, to 58.3%. This is important given that we have an ageing population. Brisk walking, including hill and mountain walking, appears to be driving this increase.

“While the overall activity levels of the nation are stable, what people are choosing to do is moving with the times.”

“The popularity of HIIT shows the power of social media, and many older people are choosing to spend their leisure time in the great outdoors.”

“Sport England has worked closely with the National Trust, the Forestry Commission and others to support more activity outdoors, and this remains a significant area of investment for us.”

“The figures also show the huge importance of investing to tackle inactivity and the inequalities between different groups in society, which was highlighted in the Government’s strategy Sporting Future. It's why Sport England's 2017-21 strategy has, for the first time, allocated 25% of its investment to tackling inactivity”.

"This is a long-term task but it could not be more important."

“We’re really pleased to see that Cumbria’s active population remains above the national average at 66.1%, which is the 3rd highest out of 45 county sport partnership areas across England.”

“More importantly to us we are delighted to see a reduction in Cumbria’s inactive population, which is now at 23.1%, and is the 36th lowest out of 45 county sport partnership areas across England.”

“With this news however we do recognise there are areas where there remains significant pockets of inactivity, these are marked by engrained inequalities. Our new three year plan to tackle inactivity will see us targeting our work in these areas to improve health outcomes through physical activity and subsequent changes in lifestyle.” 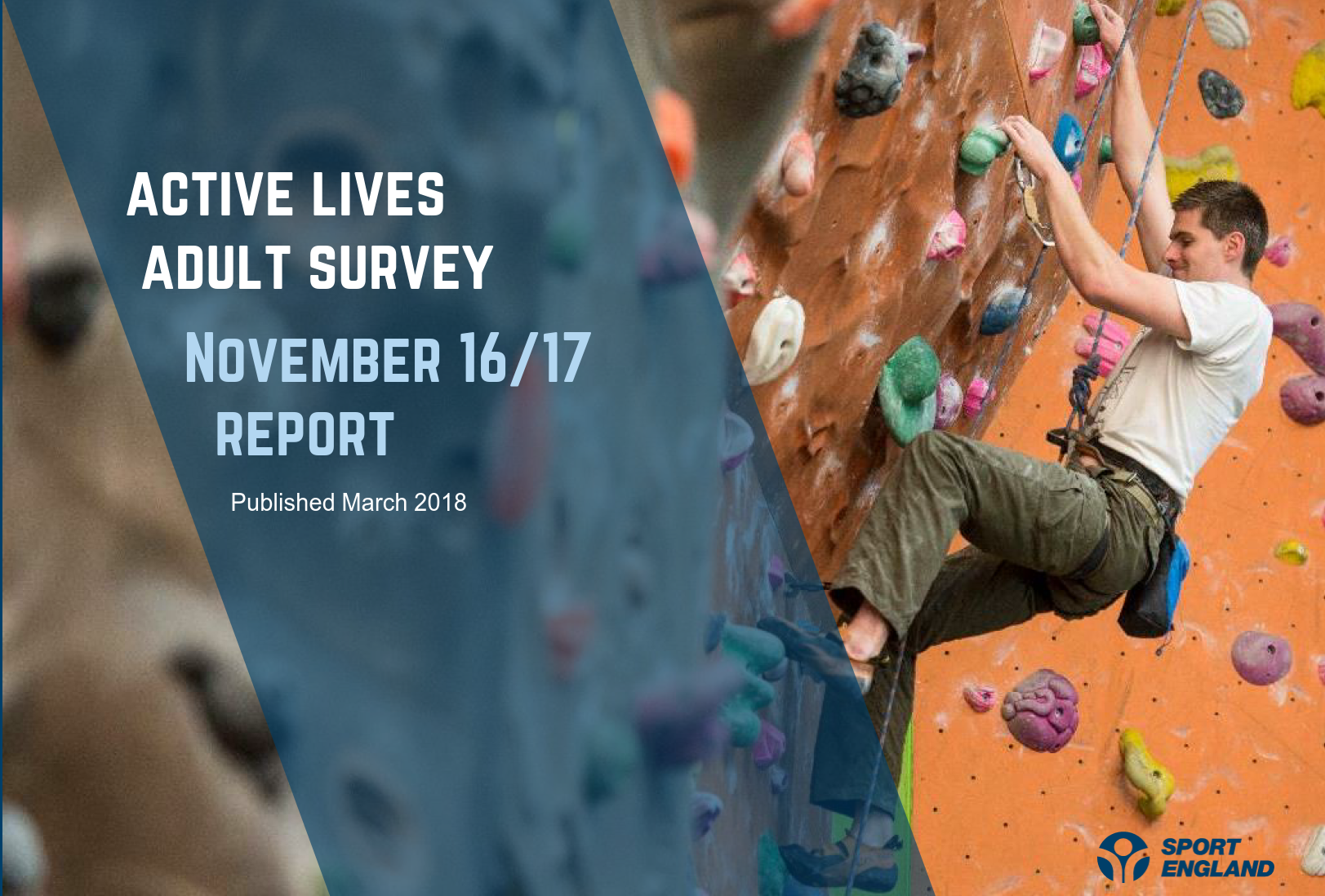