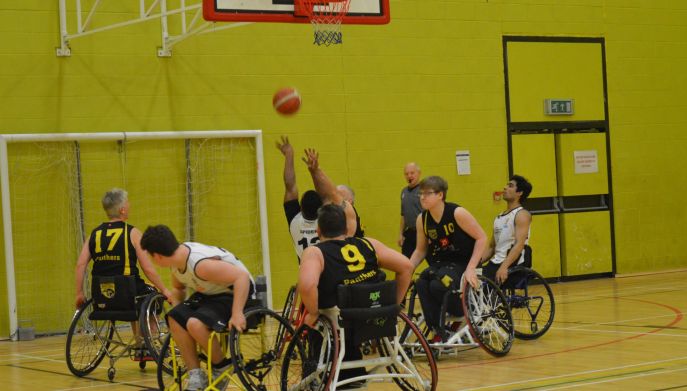 Nathaniel Pattinson from Cumbria Wheelchair Sports Club basketball team ‘CWSC Panthers’ has been chosen to represent Great Britain in the Under 23 World Championships for Wheelchair Basketball.

Nathanial, aged 21 has played for the (CWSC) Panthers for nine years, since the age of 12. Last year the Panthers won the National Division 1 Basketball title.

The GB Team will face tough competition during the pool stages and are scheduled to tap-off against the USA on their opening game of the competition. In what will no doubt prove to be a legendary game, wheelchair basketball fans can catch up on the action via the Wheelchair Basketball Canada live stream broadcast. 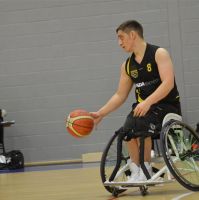 “After loads of hard work and dedication I’ve finally been one of the very few selected to represent GB in Canada this June; as part of the Men’s U23 squad.

I’m fortunate to be able to work in disability sport, for Cumbria Wheelchair Sports Club.  This is also where my local team CWSC Panthers is based – which I play in national league division 1.  I also coach the div 3 and step league teams in Carlisle too, along with clubs all over Cumbria in a variety of disability sports. I’m really looking forward to going to Canada to the world championships and hopefully we should come back with a medal”.