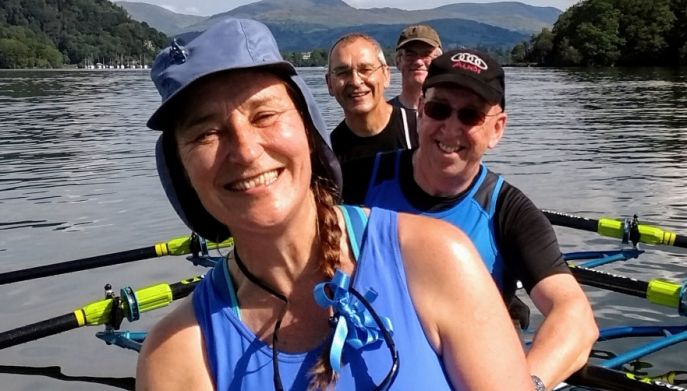 A crew from Lakeland Rowing Club has completed the rowing equivalent of a marathon, circumnavigating England’s largest natural lake in testing conditions.

The 21-mile sponsored journey around Windermere took five-and-a-half hours and raised more than £300 towards the Portinscale-based club’s new facilities.

Steph said: “We started the second leg on beautiful flat waters and the views were amazing. Little did we know that we were heading into distressingly rough conditions.

“The lake was extremely busy, so we had to dodge ferries, sailing boats, canoes, surfers and speed boats, and the washes were coming from all directions, but the crew rowed really well.

“We worked together to pull through, did some firm-pressure exercises to stay motivated, and eventually reached calmer waters.”

The Lakeland crew, which is more used to negotiating the traffic on far smaller Derwentwater, were rowing alongside several boats from Windermere RC, organiser of the inaugural “Tour de Windermere” marathon event.

Steph added: “It was a tiring yet wonderful day for two keen rowing clubs, Windermere and Lakeland, doing what they love!”

To find out about joining or learning to row with Lakeland Rowing Club, visit www.lakelandrowingclub.com or search for the club’s page on Facebook. For information about Windermere RC, go to www.windermererowingclub.com 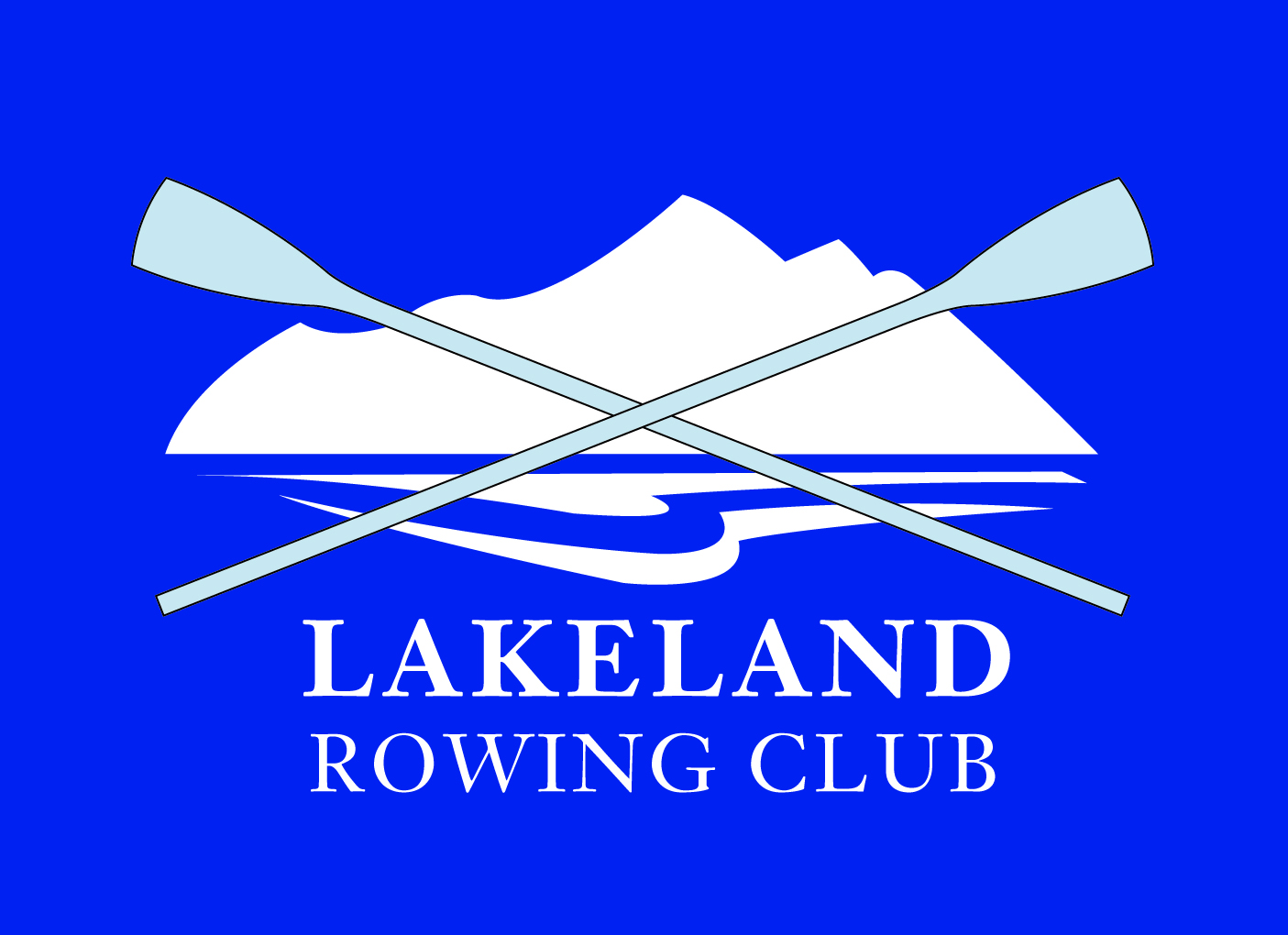 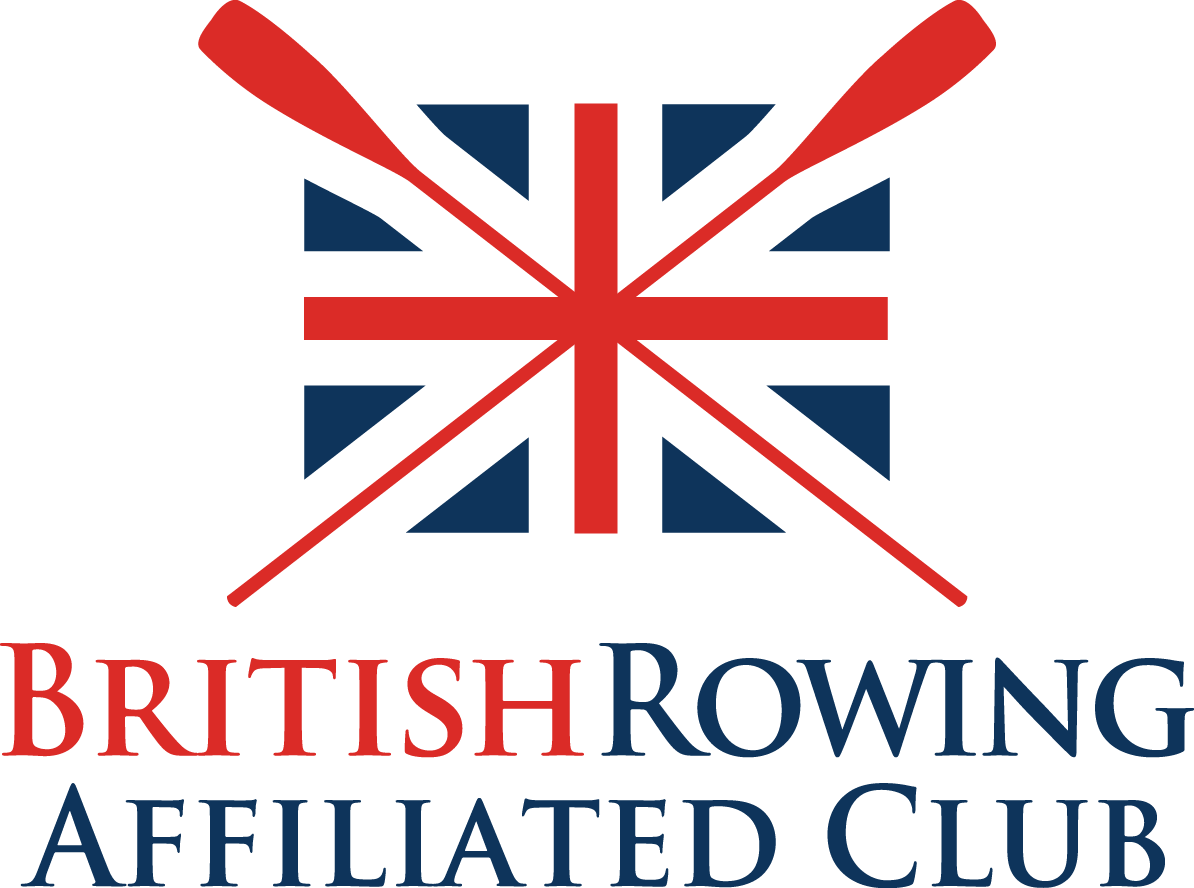