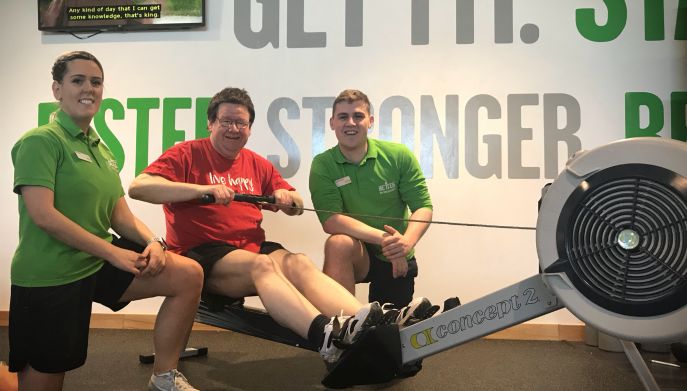 John took up this oar-some challenge in March at Workington Leisure Centre as a follow up challenge to what has been a long running determination to loose weight and get fitter following a diagnosis of diabetes in 2013.

The 'Great Row’ marathon challenge is a non-competitive, indoor rowing machine challenge run in partnership with British Rowing and Cancer Research UK which took place between 1st – 31st March 2018. During the month Better leisure centres across the County opened their doors free of charge every Friday for participants to take part.

John saw The Great Row on Workington Leisure Centre Facebook page and thought he would give himself another challenge. So signed up and on the first session March 2nd he completed 15,017 metres on the rower! In total John has spent 4 hours 9 minutes and 9 seconds, rowing 42,195 metres in just over 3 weeks on the rowing machine raising £595 for Cancer Research UK.  This makes his total fundraising to date in excess of £7,000, this determination has been spurred on by the tragic loss of his sister, Terena to non Hodgkin lymphoma in 1996 aged just 20 and his uncle Tony to bone cancer in 2015.

Furthermore John was diagnosed with type 2 diabetes in 2013 and had to change eating habits. He lost 4 stone within 6 months after diagnosis by diet and exercise, then sadly he lost job and fell back into old habits and gained a further stone.

In total John has lost 11 stone!

The Great Row hasn't been his first challenge - in 2015 John made the local papers for getting a personal best of 3 hours and 56 minutes in the Cumbrian Run on his 5th attempt, but finishing last on each occassion, in 2008, 2009, 2013 (when he took 2 wrong turns), 2014 and 2015. He has also taken part in Workington's Festival of Running and has completed the Carlisle 10K.  His focus is now on a 3rd successive Workington 10k run in July and (hopefully) his 6th Great Cumbrian Run in Carlisle this October.

We felt that Johns gallant efforts needed sharing as inspiration to others to find your activity and run with it.

This week is Diabetes Prevention week -  There is no cure for type 2 diabetes up to this date but it can be managed. A well-balanced diet combined with physical activity, prescribed medications, and regular check-ups can help you take better control of your life. You can help to prevent it by eating healthily, being more active & losing weight. Calculate your risk at http://diabetes.org.uk/risk  - and ask your GP practice about the NHS #Type2Diabetes Prevention Programme. 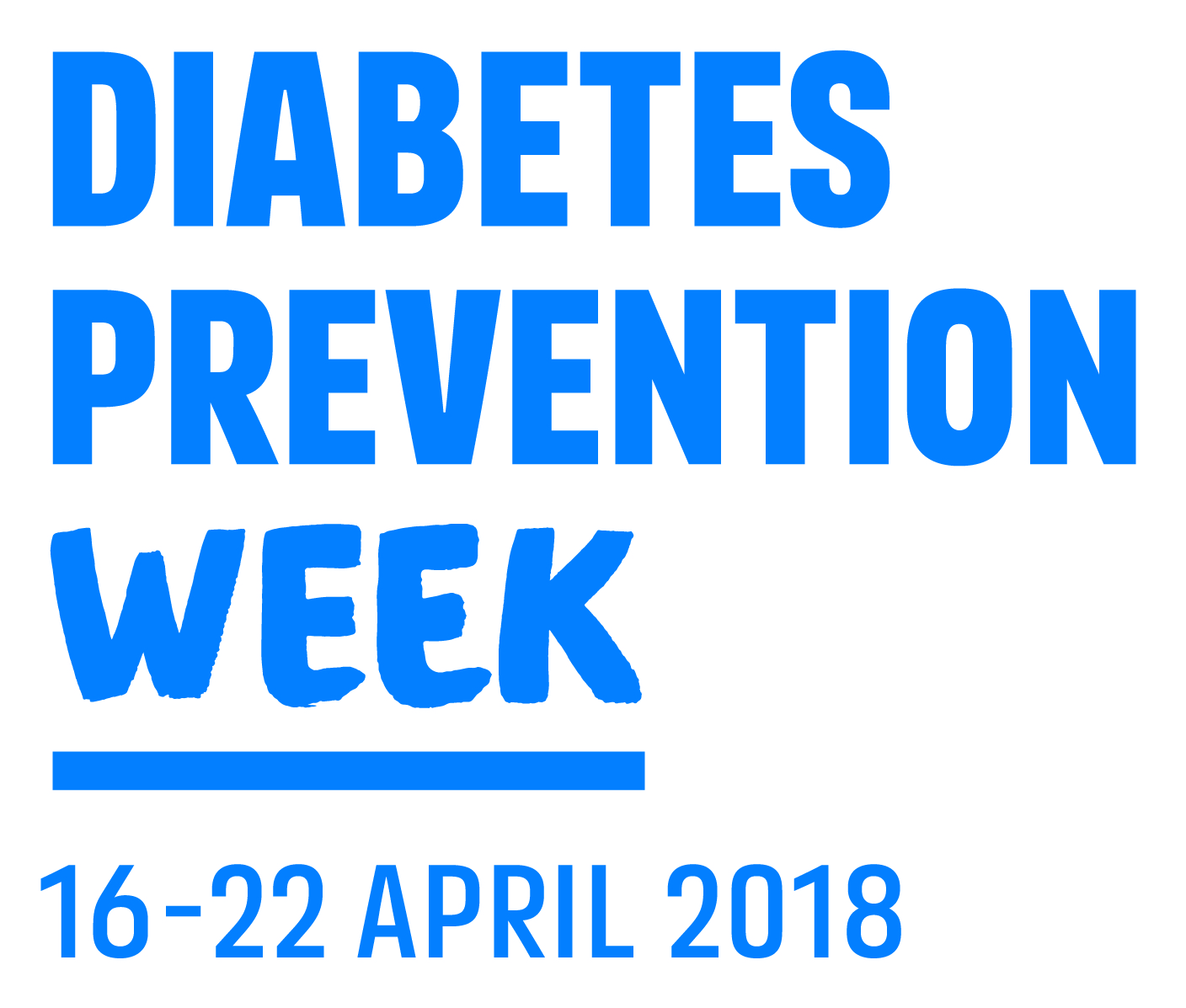 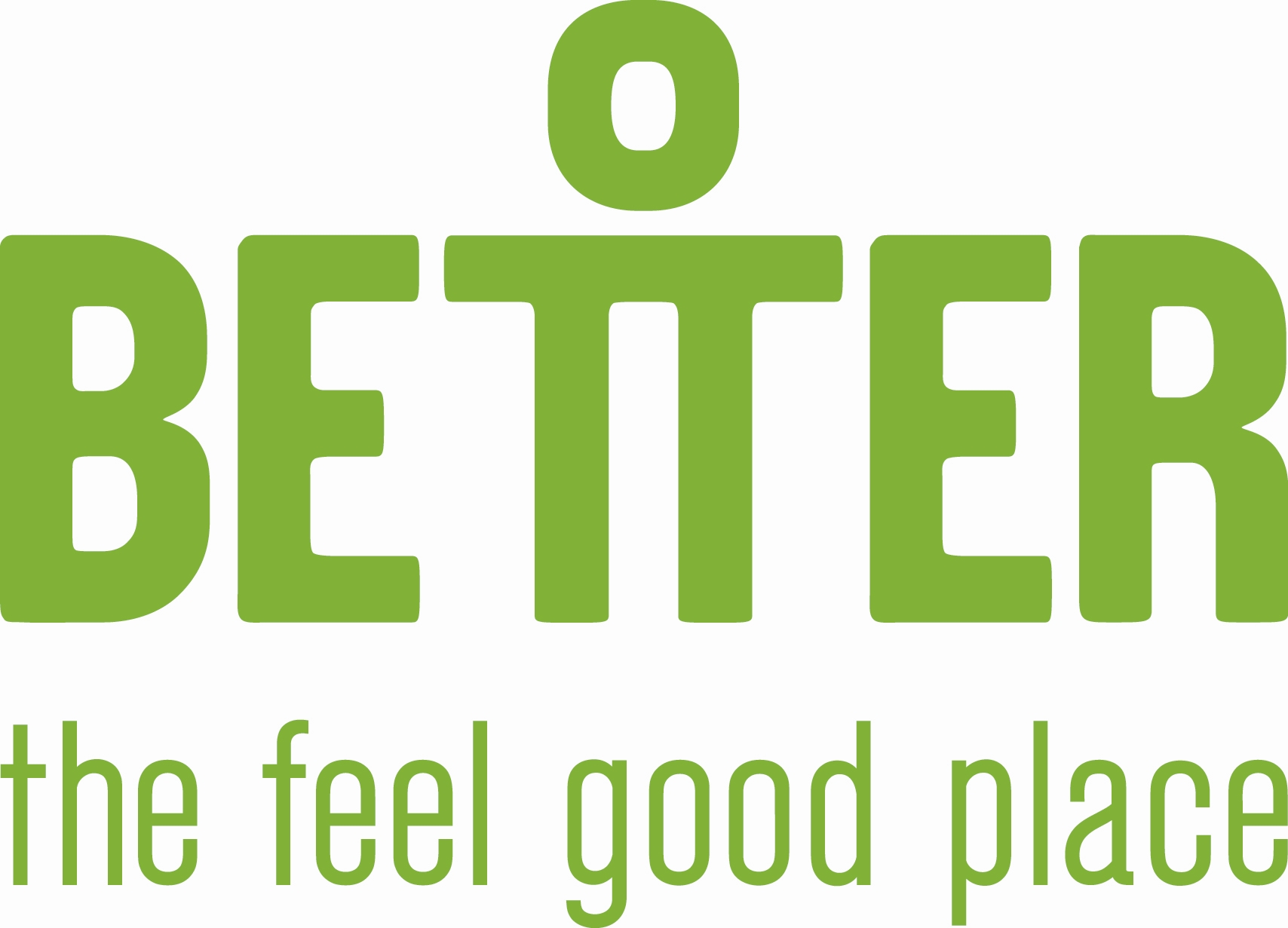 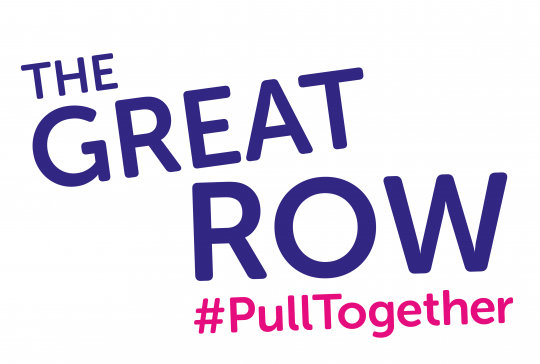