Home   News   Archive   Great Coaching is all about People

Great Coaching is all about People 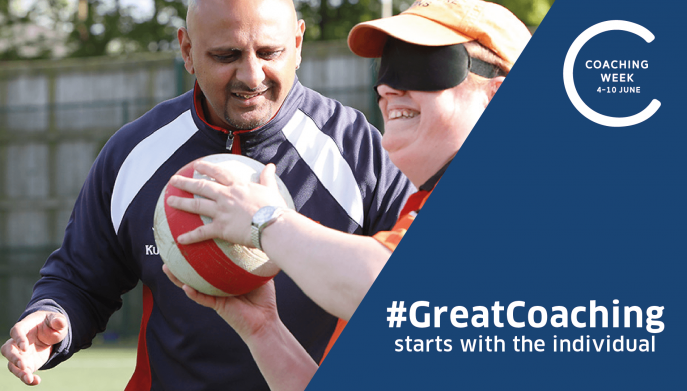 Research shows that coaching benefits over 9m people across the UK

Active Cumbria is celebrating and supporting great coaching as part of the first ever Coaching Week, which launches today, Monday 4 June.

To mark the launch of Coaching Week, UK Coaching, the lead agency for coaching in the UK; with a mission to put coaching at the heart of physical activity and sport, has unveiled its principles of ‘Great Coaching’ which support everyone in the UK to recognise and celebrate when great coaching is taking place.

Research conducted by YouGov on behalf of UK Coaching, revealed that over a 12-month period, 9.3 million adults in the UK received coaching. The majority found coaching to be an overwhelmingly positive experience; one which was enjoyable, motivational and contributed positively to improving their physical health and mental well-being.

As a result, UK Coaching is helping to clarify the meaning of great coaching to the public, and working with agencies within sport to prioritise the importance of understanding the needs and aspirations of each individual when coaching.

The Principles of Great Coaching are centred on the acronym PEOPLE and have been designed to help people who are coached, coaches and the wider general public understand what great coaching is.

The Principles will be launched during Coaching Week, which is running from the 4-10 June and is a UK-wide week-long celebration of great coaching.

UK Coaching is working alongside a range of partners and national governing bodies of sport, including ourselves to deliver a week that provides an annual platform to empower athletes and coaches to celebrate great coaching.

To mark Coaching Week, UK Coaching and ourselves are inviting people across the County to share when and where they have experienced great coaching, and to recognise their own coach for practising UK Coaching’s Principles of Great Coaching by presenting them with a #GreatCoaching certificate, available from the UK Coaching website.

The week also aims to highlight the broader benefits of coaching and the fact that great coaching can inspire others, and make a difference to people’s mental and physical well-being, as well as contributing to their individual, economic and social development.

"Since the launch of ‘Coaching in an Active Nation: The Coaching Plan for England’, we’ve been working with new audiences to develop a new, fit for purpose workforce to create community based physical activity opportunities. In February we held a conference titled ‘Developing the Future Workforce’ where we shared this learning with a large group of sector experts. From this event we were given a mandate to develop a new Workforce Development Framework and a set of Development & Delivery Principles for the sport and physical activity workforce in Cumbria, which will set out what great coaching in Cumbria should look and feel like, delivering a great participant experience every time.

Our next step is to launch the Framework and Principles at the Stakeholders Event we are holding on the 17th July, where we’ll seek pledges from attending organisations. The new Principles of Great Coaching and the P.E.O.P.L.E. acronym totally echo our thoughts, people are at the centre of great coaching and this will underpin the work we have been doing here in Cumbria.”

“To say we’re excited about the launch of Coaching Week is an understatement.

“Great coaching utilises sport and physical activity to meet our motivations, benefit and transform our lives.

“As the lead organisation for coaching excellence it’s our vision to help create an active nation inspired through great coaching. Through our Principles the general public now have a guide to understand what that is and what effect it can have on them and society at large.  It is vital that we showcase how over 3 million people, who are currently coaching in the UK, are out there to support others through the medium of sport and physical activity. This is especially important during a time where we are seeing a range of societal issues, such as rising obesity; rising levels of mental health issues; and a growing epidemic of loneliness with both our young and elderly populations.

“At the heart of all of this is the idea that people change people. Our Principles are centred on this word for that very reason. People change the lives of others.  So if you want to make a change in your life go find a great coach who will help you be your best self.”

“I am extremely pleased to be supporting Coaching Week.

“It is about time that we have an awareness week for coaching in the UK. The stories and success of our athletes are often well known but for millions of coaches, who work across the broad range of sport and activity from grassroots to high performance, their names, sacrifices and achievements usually go unnoticed.

“Coaching Week sets to redress this by providing a platform to allow athletes and coaches to celebrate the great work going on day in, day out, across the UK.

"The important thing to remember this week is that people are motivated in different ways and great coaching is the key to recognising those motivations, enabling people to reach their potential and thereby making a difference to people’s lives.”

“I’ve been coaching for almost 30 years so I’m extremely passionate about promoting coaching and am very happy to be celebrating Coaching Week along with the rest of the UK.

“I started as a volunteer at Dunblane Tennis Club when my kids were tiny and discovered that I loved teaching tennis just as much as I had enjoyed playing.

“Great coaching is about sharing an enthusiasm and understanding of sport with others and helping your pupils improve while having fun, regardless of their age and ability.” 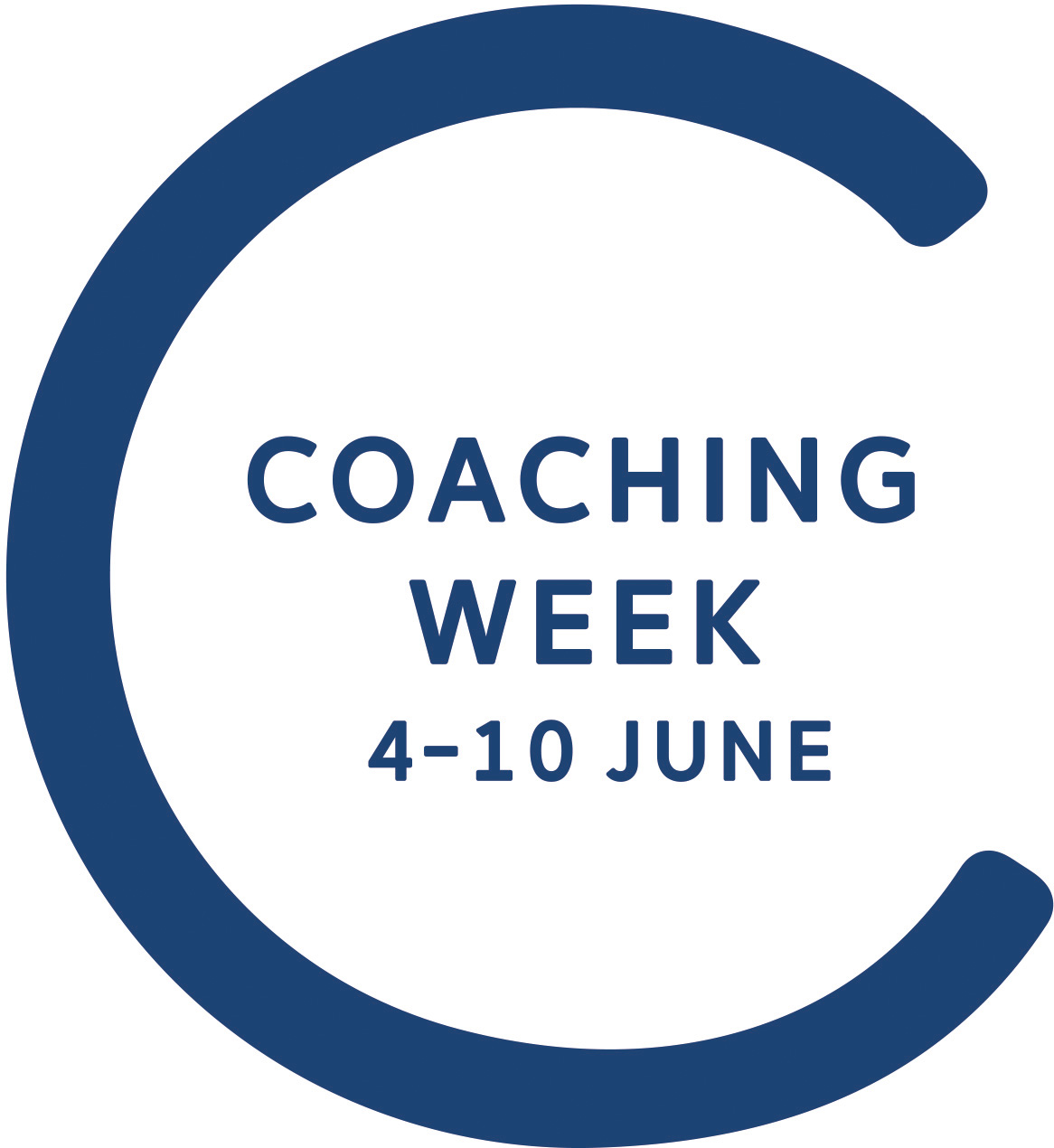