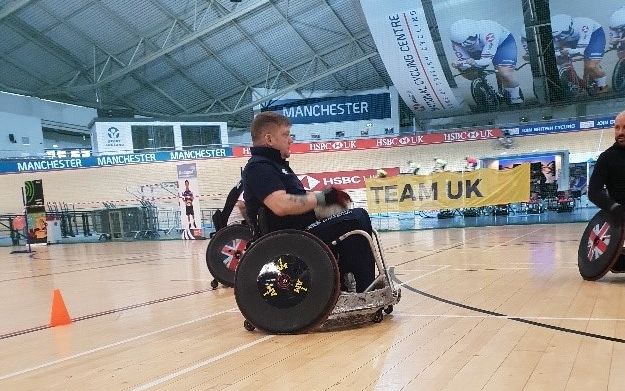 Today is Time to Talk Day, a day which brings the nation together to get talking and break the silence around mental health problems.

To open the dialogue on mental health, we caught up with Navy Veteran Gary Pettit, a potential participant in the Invictus Games 2020 from Staveley near Kendal.

The Games, launched by Prince Harry in 2014, are the only international sporting competition for wounded, injured and sick servicemen, women and veterans. The next Invictus Games will take place at The Hague in the Netherlands in 2020.

Gary joined the Royal Navy in 1989 at the young age of just 16. He was thrown straight in at the deep end with several years active service in the Bosnia conflict followed by the Gulf conflict, where in 1993 he sustained a significant injury to his left knee which progressively got worse until he was medically discharged in February 2000.

After 12 years’ service and all of his adult life to that point spent in the forces Gary was not prepared for life on the outside, referring to his date of discharge he said:  “This was a day that kind of started the downfall of my life”. Gary describes a pattern of repeated alcohol abuse, social isolation and trouble with the Police.

After corrective surgery in 2011 life for Gary hit a real rock bottom. He was facing a custodial sentence, moved from his family and subsequently divorced when he started drinking heavily and started to numb the pain with a cocktail of pain killers.

Gary got medical attention and was diagnosed with PTSD and depression, he was prescribed a course of anti-depressants, but continued to drink and eventually tried to take his own life. “I had no ambitions, no plans because I didn’t want to be here.”

In 2015 Gary found help from Future for Heroes, a charity organisation serving the Armed Forces and Veterans returning to civilian life, they run courses in Ambleside at the Brathay Trust. Future for Heroes (F4H) sent him on a four day course, providing him with the opportunity to learn about himself and how to reframe the bad in his life into a positive. There he met other veteran’s who were in the same boat (literally as well as metaphorically) and it made him realise he wasn’t alone and there was hope.

Gary, now a big supporter of the charity was asked to be the “Official photographer” for F4H after they recognised his skills, and he is now in constant contact with other veteran charities including Help 4 Heroes and The Not Forgotten Association.

“After watching the Invictus Games 2018 in Sydney I spoke to Mark and friend Kirk Hughes. I was so inspired and overwhelmed by their journeys and how they overcame their issues to both win medals and representing their country, it made me think I need to do this - so I did. I sent the email and signed up for Team UK and the journey has begun.”

On the 19th of January Gary attended an Invictus Open Day at Manchester Velodrome, this will be followed by a three day training camp in May and another in June. This is a process to get to the final qualification event which will be held in Sheffield in July. Selection takes place in September and if selected he will be going to The Hague to represent Invictus Team UK in 2020. The Invictus Games The Hague 2020 will bring together over 500 competitors from 19 nations to compete in a series of 9 different adaptive sports.

Referring to the open day on the 19th January, Gary said “I met some amazing people and spoke in depth with coaches and other professionals about the sports I was hoping to do, I have chosen to apply for Rowing, Cycling, Sitting Volleyball and Wheelchair Rugby with Archery as a possible back up. I was told I was a natural at sitting volleyball and this gave me a serious boost. I was very anxious about going as I’m not good with meeting new people and crowds. Not once did I feel out my comfort zone and I was made to feel so welcome”.

Gary recently had a full complex left knee replacement but will be back at Riverside Gym in Kendal soon. “I’m now pain free and fingers crossed ill be back to light training next week and back on my path of selection”.

We wish Gary all the best on his journey to Invictus and hope to bring you updates on how he’s doing. 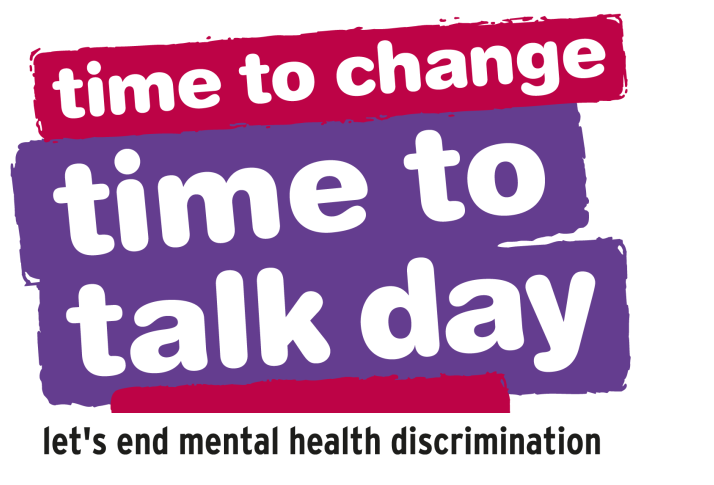 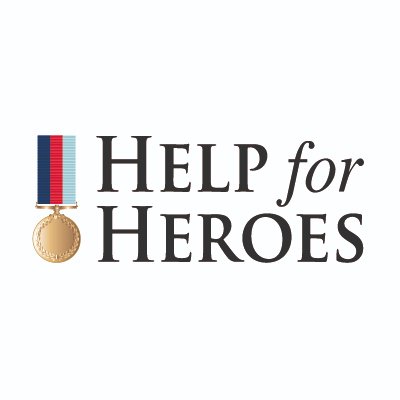 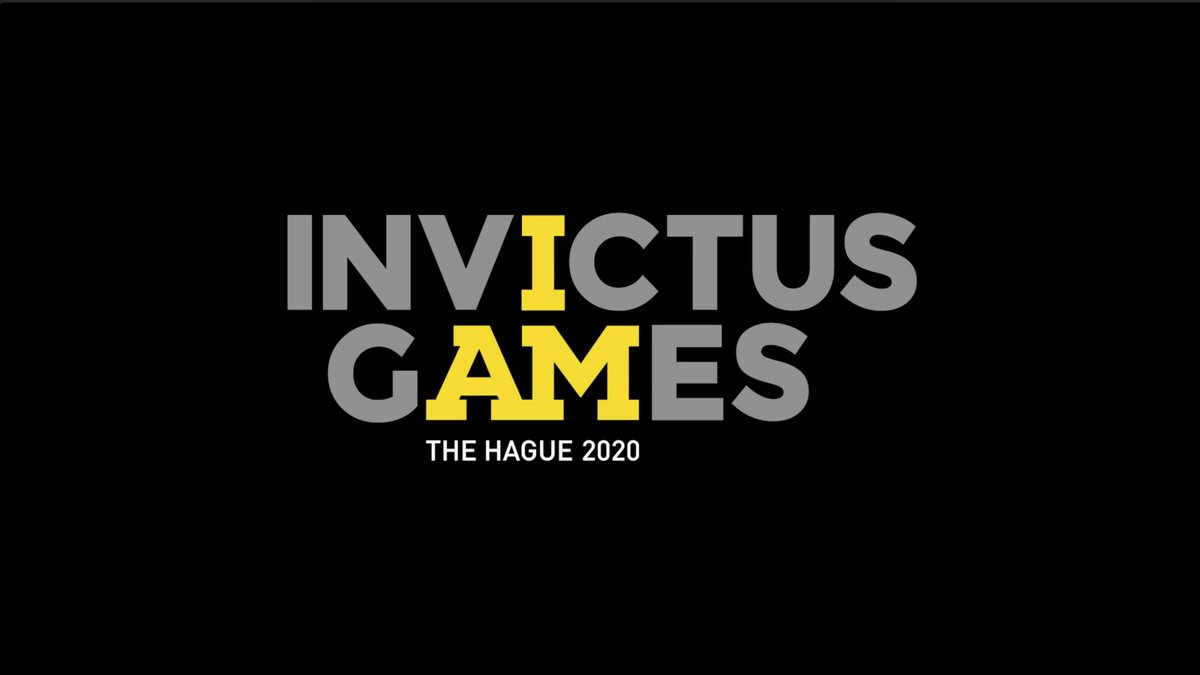