The Finals of Cumbria School Games kicks off in Carlisle 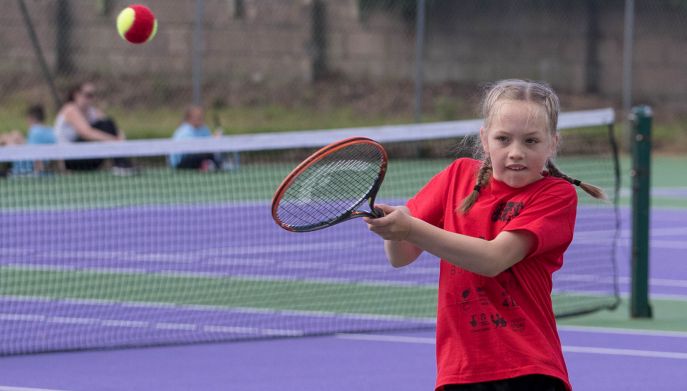 Young people across Cumbria will showcase their talent in a county-wide festival of sport next week. The multi-sport festival will be held in Carlisle with 650 children from schools across Cumbria competing in nine different sports to become the County Champions. The competitions take place over various sports sites in the city on Wednesday 11th July.

To celebrate England’s success in the FIFA World Cup, the children will be entertained by Ash Randall, Football Freestyler and World Record Holder who will be performing at the Cumbria School Games on the 11th July. Ash is entirely self-taught and holds an impressive 18 Guinness World Records, he has travelled to over 30 countries around the world performing his skills and working with and featuring in videos with sport stars such as Pele, Eden Hazard & Jose Mourinho.

Ash says: "I am delighted to be back at Cumbria School Games this year! I found my sport after watching another footballer performing his skills and hope that I am able to capture the children’s imagination and inspire them to follow their dreams.

There is a sport out there for everyone, it’s just about trying lots of different sports and finding out what you enjoy and are passionate about.

The School Games will be an awesome celebration of a whole range of sports and I am so excited to be a part of the day!”

Every year, the organisers of Cumbria School Games hold curricular competitions that contribute to engagement and achievement in different subjects and across the school. This year, the local organisers held a healthy Cumberland Sausage competition run in partnership with local butchers Cranstons. Jack Donohue, aged 6 from St Cuthbert’s School in Wigton will be joining sporting guests at the Cumbria School Games as part of his prize as being the overall winner. The competition saw Cranstons create 10 KG of the winning sausage which was cooked at his school, joined by the Mayor of Allerdale John Crouch and all of Jacks school mates who sampled the winning recipe.

Cumbria School Games Finals kicks off with an opening ceremony at the Sands Centre in Carlisle where children will be joined with a range of local sports stars, who act as Sporting Ambassadors for the day. They will spend the day out and about at the different sites during the day, talking to children and teachers. Sporting Ambassadors this year include:

"Every year we support a wide variety of activities that provide opportunities for children that will benefit their physical wellbeing, so we are proud to once again be supporting Active Cumbria’s School Games this year as the main sponsor. The Games are always a fantastic occasion, providing an opportunity for Cumbrian school children to take part in a friendly but competitive event. It’s always brilliant to see the array of talent coming from youngsters across the County and the level of enthusiasm for sport”

Organised by Active Cumbria one of 43 County Sport Partnerships across England and part of Cumbria County Councils Public Health Team, the games are delivered in partnership with School Games Organisers, schools, clubs, national governing bodies of sport and local partners.

In addition to the competitors, 113 young people from across Cumbria have been trained in various roles to lead and officiate at the Cumbria School Games Finals.

“It’s an honour to attend Cumbria School Games this year. It’s always such a great event, to see children from across the county getting involved in a variety of Sports and to compete in a fun and supportive environment. The Games also gives young people opportunity to try different roles within sport, whether it is as a player or referee, the programme provides excellent opportunities for all young people to make a positive and active contribution to their school.”

Special guests representing local councils and the event sponsors have been invited to the event. Local sponsors supporting this year’s county events are the Cumberland Building Society, GLL and BBC Radio Cumbria. 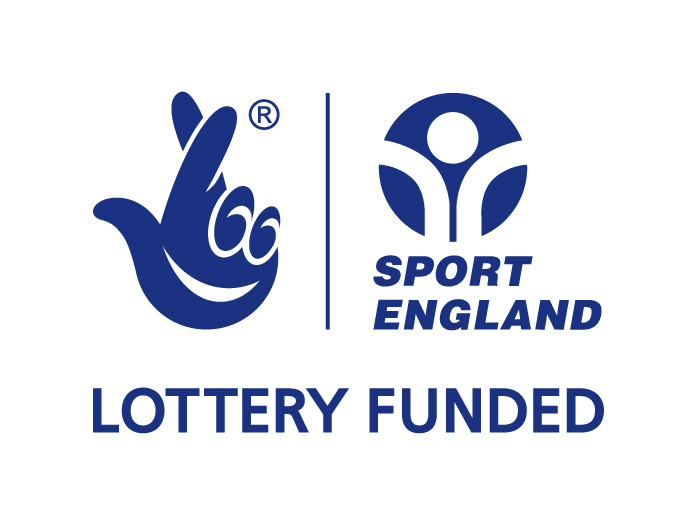