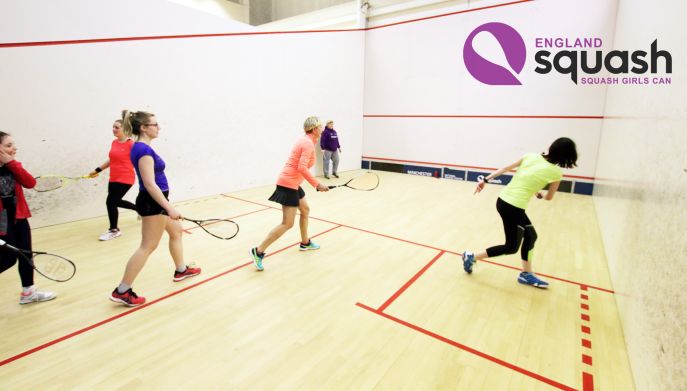 The new social media campaign, which is part of the Squash Girls Can initiative, seeks to raise the profile of squash amongst women and girls and showcase the benefits the sport can bring.

Launched to coincide with International Women’s Day, the new campaign has been designed to challenge the gender gap in squash, where currently only one in four players are female, and highlight how accessible and inclusive the sport is.

Mark Williams, Director of Partnerships and Programmes at England Squash said: “Squash is a fun, social and accessible sport, and this campaign aims to encourage women of all ages from all walks of life to pick up a racket.

“This campaign is part of our long-term strategy to attract more women and girls to the sport, challenge perceptions and break down barriers.”

Fronting the campaign are 11 inspirational females ranging from the ages of 10 to 66 whose lives have all been transformed through squash and whose stories will be brought to life on social media.

Jo Rowbottom, Partnerships and Communities Manager said: “We were overwhelmed by the number of women and girls eager to front this campaign and become advocates. We’re thrilled to be sharing real stories from real women in the squash community whose lives have been positively impacted through playing the game.”

The Squash Girls Can initiative has seen more than 4,000 females get on court and enabled over 70 to kickstart a coaching career through the coach development programme.

The campaign sees the launch of a new video promo and a female-only session map to enable new players to find their nearest session. A toolkit has also been developed for any leaders or coaches seeking to deliver female-only sessions.

Find out more about the campaign at englandsquash.com/squashgirlscan

To find a squash club near you, go to our Activity Finder 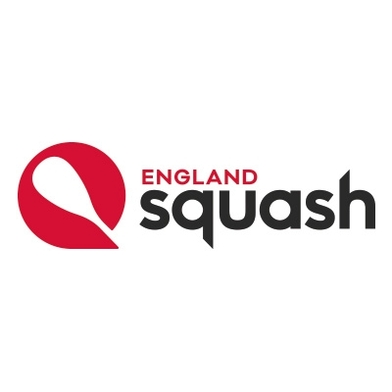