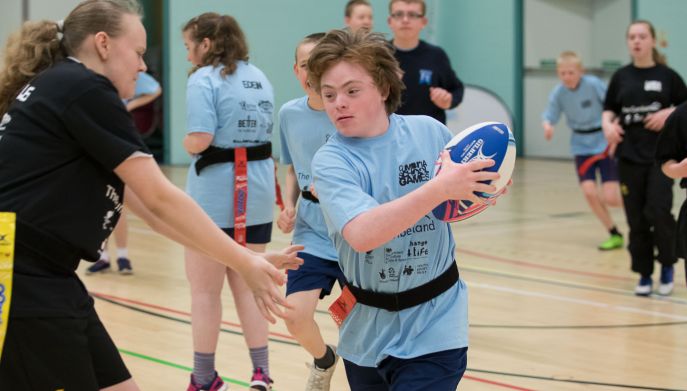 This year’s National School Sport Week sees the arrival of the Cumbria School Games Mid-Summer Festivals. On Wednesday 26th June, secondary schools from across Cumbria will descend on Keswick Leisure Centre and neighbouring Fitz Park for a beginner’s Triathlon Festival; followed by a Tag Rugby Festival for young people with additional needs on Thursday 27th June at Kendal Rugby Club.

Go Tri is an inclusive initiative from British Triathlon and has been incorporated into the School Games curriculum for Cumbria to provide a route into triathlon and multisport. The participants will swim 80m, cycle 3km along around Keswick Fitz Park and finally finish with a 1km sprint finish and will be supported by Young Leaders from Keswick Tri Club and last year’s winners Austin Friars School.

This is the second year the event has been part of Cumbria School Games, a programme designed to keep competitive sport at the heart of schools and provide more young people with the opportunity to compete and achieve their personal best.

“Last year was a really successful first event and I’m so pleased it’s happening again this year. The feedback from the children and teachers was great, it was the first time I had coordinated a team relay triathlon event and I was pleased with the outcome. The children who took part put 100% effort in and supported each other throughout”.

British Triathlon would like to see the development of beginner activities in schools across Cumbria. It is hoped that this event will encourage more young people to undertake triathlon as a sport and be a catalyst for participation and development. Competitors develop many skills by taking part and we would hope that ultimately many are enthused to continue to explore competitive sport both in school and at local clubs.

“We are really looking forward to this year’s Cumbria School Games Triathlon. Last year’s event was fantastic, the energy and enthusiasm from everyone involved was infectious and we can’t wait to be involved again this year.”

The Tag Rugby Festival, which is in its third year, has been extended to provide a unique opportunity for children to learn more about Rugby through a carousel of coaching workshops before proceeding with a round robin of games.

Tag Rugby is a non-contact game in which participants wear a belt with tags attached to them, the aim of the game is to dodge, evade and pass a rugby ball in order to score a ‘try’ while defenders attempt to prevent them scoring by removing the ‘tag’. Inclusive enables children with additional vulnerabilities to play, opening up the sport to a whole new population of potential rugby players.

Cumbria Rugby Union with the assistance of Young Sport Leaders from Kirkbie Kendal School will help facilitate the inclusive Rugby Festival. The coaching team from Cumbria Rugby Union have been working in Schools across the county to deliver the basic skills in Tag Rugby.

"The event has always been a huge success growing from three teams in 2016 to six last year and more this. Being at a new venue and having more time provides us with an opportunity to deliver the festival slightly differently and this year we will focus on both coaching and the festival. This event really helps with the engagement of individuals who are often otherwise disengaged from physical activity and it’s always wonderful to see the children enjoying and learning". 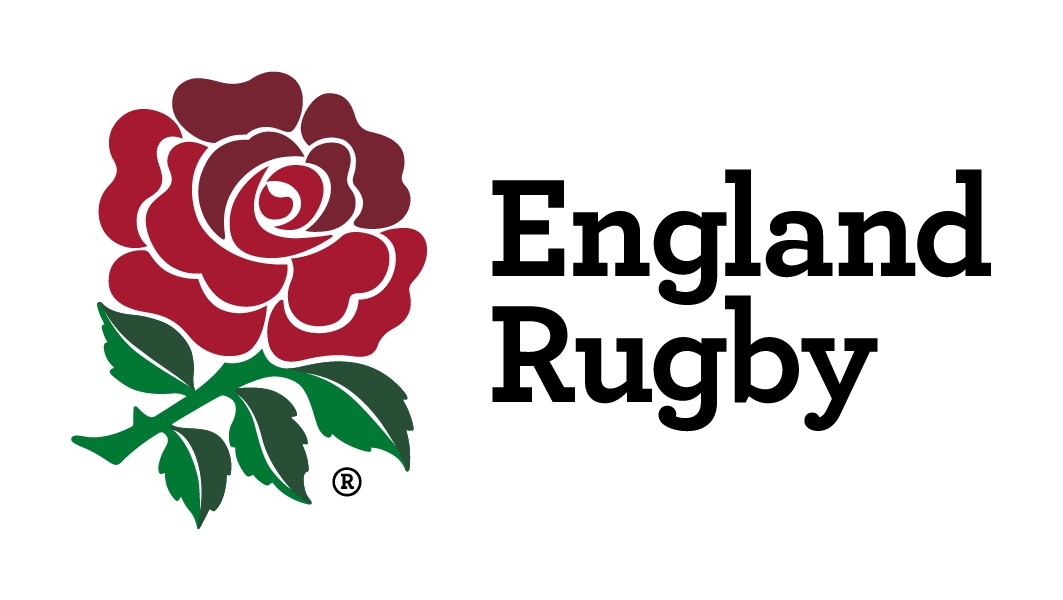