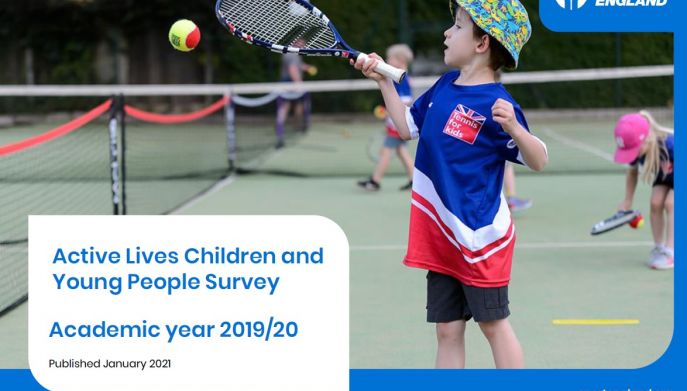 The number of children and young people who were physically active increased during the 2019/20 academic year in Cumbria.

The figures, published by Sport England in their latest Active Lives Children and Young People Survey covering the 2019/20 academic year, show 52.2% of children and young people (30,200) in Cumbria met the Chief Medical Officer guidelines of taking part in sport and physical activity for an average of 60 minutes or more a day.

This goes against the nation picture, which has seen a reduction in activity levels, with just 44.9% of children across England meeting the Chief Medical Officer recommendations of 60 minutes a day.

The new report also suggests that the number of children in Cumbria that are ‘less active’, doing less than an average of 30 minutes a day has also improved, although just under quarter of all children (24.5%), which equates to 14,100 children are still not meeting this lower figure.

Cumbria is ranked 5th highest in England for all pupils Years 5 – 11 reaching 60 mins a day and has the fifth lowest number of Less Active children doing less than 30 mins a day.

The survey showed activity levels were increasing during the autumn term (2019) and the overall drop over the academic year was due to disruption caused by the storms in the spring term and the impact of the pandemic across the summer term.

However, thanks to the dedication and resourcefulness of parents, teachers, coaches and organisations who deliver activities, the drop during the period between mid-May and late-July (when restrictions started to ease) was significantly less than it was for adults earlier in the pandemic.

Sport England, supported by Active Cumbria within the County were unable to collect data while schools were closed for most pupils during the first national lockdown – and as such are unable to report what was happening to children’s activity levels between March and early May. To explain the survey’s results as clearly as possible, Sport England have produced two reports, one covering the academic year 2019/20 and one covering the period of the pandemic.

“It’s great to see that we have been bucking trends in terms of improving physical activity levels, and well done to the schools and everyone that has been involved in this.

We were seeing good improvement, but we know that Coronavirus has impacted on Childrens engagement in sport and physical activity. My concern is for those that are considered inactive and aren’t reaching that less active figure of 30 minutes per day. It is encouraging however to learn that many have still found ways to be active and many have adapted well.”

“It is great to see the progress that has been made in the 2019/20 academic year. Well done to all of the schools involved in the Active Lives survey, it is really appreciated, and the efforts are reflected in this positive news.”

“I’d like to thank the schools that have taken part in this survey, from working with many schools, I am aware of the great lengths they have gone to ensure that PE is still a core part of their curriculum during lockdown.

These figures are from before lockdown, and I congratulate the schools on the improvement, but we much not lose sight that Childrens activity levels also rely on what is done outside of the school day. There remains a large gap, with children from the least affluent families being much less active than those from the most affluent families. Exercise is one of the daily activities we’re currently allowed to do whilst in lockdown, it would be great to see families enjoying this activity.” 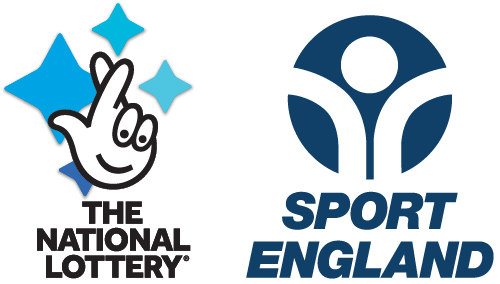