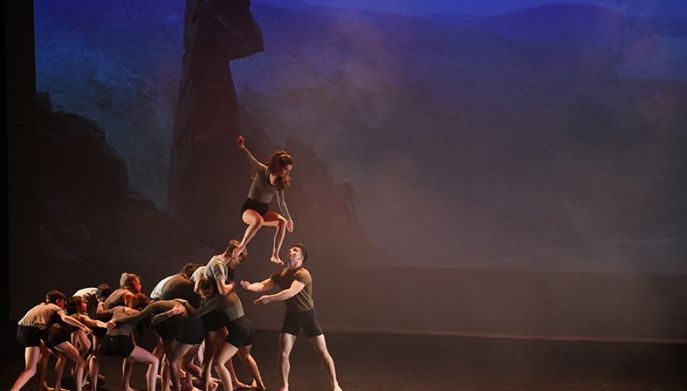 Over 1,500 young people from primary schools across Cumbria will be wowing audiences at The Carnegie Theatre on Monday 9th & Tuesday 10th March and again on 19th & 20th March at The Sands Centre as part of U.Dance Cumbria – the county’s annual dance festival for children & young people.

U.Dance Cumbria is organised by Dance Coordinator Lynn Barnes with the support of Active Cumbria and brings together pupils of all ages from primary, secondary and special schools in Allerdale, Carlisle, Copeland and Eden to perform and celebrate their achievements in dance.

Following an amazing performance by secondary schools at Theatre by the Lake last month, the event now moves on to celebrate creativity in primary schools, where pupils get the unique opportunity to perform on a professional stage to a live audience. Schools new to the event this year at The Carnegie in Workington are: St Mary’s Kells, Montreal and Dean Primary Schools.  So popular is the event in the west of the county that it has again extended to two nights with twenty four schools taking part.

On Thursday 19th & Friday 20th March thirty six schools from Eden and Carlisle will similarly trip the light fantastic at The Sands Centre in Carlisle. They include newcomers to the event Jericho Primary, Longtown Primary, Orton Primary & Caldew Lea Primary.

U.Dance Co-ordinator Lynn Barnes says, “U.Dance Cumbria is such a heart-warming celebration of achievement.  The children are always so excited to perform and they all give 100% on stage.  It’s testament to the popularity of this event that it’s always so well-supported by schools and parents alike.” 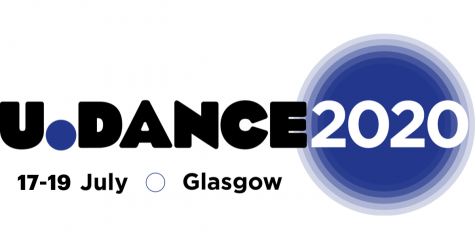