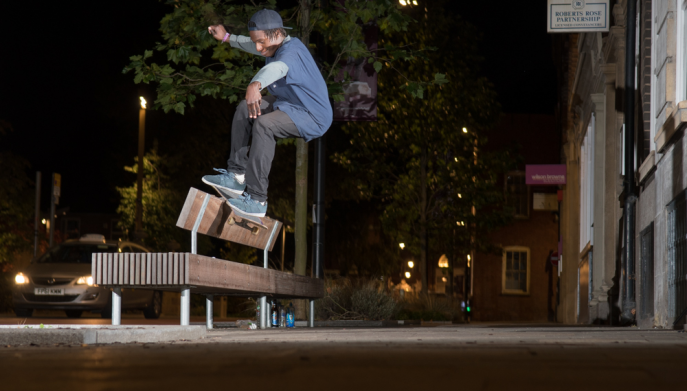 Kendal Mountain Festival is an award-winning event that has grown in size and diversity over the last 17 years. It is also the main social event for outdoor enthusiasts in the UK....

At the heart of Kendal’s rich programme is the International Film Competition attracting premières from around the world. Other highlights include art exhibitions, book events, including the coveted Boardman Tasker Prize for Mountain Literature and the ever popular 'Kendal Mountain Film Academy'. The 'Film Summit' (supported by Channel 4 TV) welcomes 200+ industry professionals to an insightful programme of debate and presentations. The packed 'Specialist Sessions' are now legendary and provide a core social gathering for the following categories – Climb, Bike, Snowsports, Endurance Sports, Underground (Cave), Adventure & Exploration and a new one for this year - Outdoor Swimming. They really are events within the event!

This year, we also have a unique opportunity to go behind-the-scenes with Salt Street Productions and the athletes of All 4’s latest commission Britain’s Abandoned Playgrounds, watch a freerunner, highliner, BMX rider and skateboarder on stage as they share their urban playgrounds doing what they do best; backflipping, bar-spinning and vaulting!

In July this year, Salt Street converted a double decker bus and took to the road with four urban athletes to hunt out six incredible forgotten locations. From a massive disused shipyard on the banks of the Wear in Sunderland, to the once bustling social hub of the Tarlair swimming pool in Aberdeenshire.

This one-hour event includes a screening of one episode and is followed by a Q&A with the Abandoned Playgrounds team, chaired by Kendal Mountain Festival ambassador and C4 news correspondent Keme Nzerem. 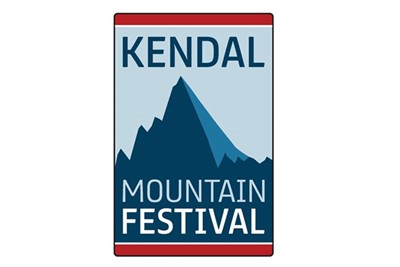