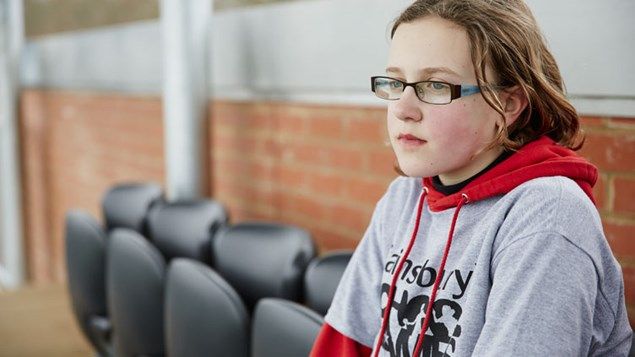 Every child has the right to experience sport in a safe environment, free from abuse and bullying.

As in most environments, bullying can and does happen in sport. Sports organisations play an important role in creating a positive club ethos that challenges it.

In a report about children's experiences of sport by the NSPCC (2011), children reported that while 2/3 of bullying behaviour occurred mainly between teammates and peers, 1/3 of those reporting it said coaches were involved, either directly by participating or indirectly by creating an ethos where such behaviour was condoned or not effectively dealt with.

These pages aim to help you ensure that everyone taking part in your sport respects each other and works together to stop bullying, whether it's in your sports setting our outside of it.

How common is bullying?

A study of school-aged children (2016) by the Department for Education found that:

The impact of bullying in sport

There are a number of different ways the emotional and sometimes physical harm associated with bullying can have an impact on a child’s enjoyment of sport and could prevent them from taking part. These can include:

In addition to the impact it has on individuals, retaliation and escalation of bullying behaviour is often also a risk and can draw other children in to the behaviour, impacting a whole team.

More from the Child Protection in Sport Unit>>