40 Years of the Cumbria Sports Awards, Time to nominate your Sporting Heroes 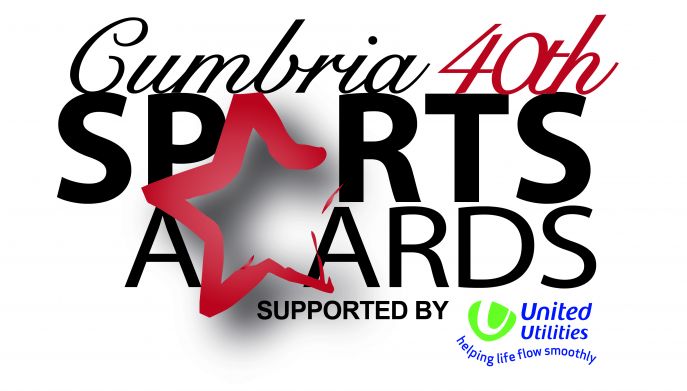 The prestigious annual event will celebrate its 40th anniversary on Friday 29th November at Low Wood Bay Resort & Spa in Windermere, who have played host to the event since its beginnings in 1979.

The event, organised by ourselves, recognises the outstanding talents, commitment and successes of teams and individuals throughout Cumbria who are involved in sport. The awards also highlight the dedication and commitment of the vast number of volunteers, coaches, and others behind the scenes who make sport happen across the county.

Malcom Wilson of M-Sport will be attending the event as one of three special guests in an interview with awards host, Mike Zeller, from BBC Radio Cumbria. Coincidentally, Malcolm and the team at M-Sport are also celebrating 40 years in sport this year, founded in 1979 the company has gone from strength to strength and M-Sport now operates a thriving motorsport business on the stages and circuits of some of the world’s most acclaimed motorsport series.

This global presence has meant that Malcolm is no stranger to Cumbria Sports Awards success, M-Sport won ‘Cumbria Team of the Year’ in 2007 following the 2006 win in the FIA World Rally Championship (WRC), a first for Ford. M-Sport won the title again in 2017 following another WRC win.

Malcom, Managing Director of M-Sport said: “I’m delighted to be part of the Cumbria Sports Awards this year, having celebrated 40 years in business myself this summer, it’s a pleasure to join in with the 40th anniversary celebrations of Cumbria Sports awards too”

The awards are sponsored by headline supporters United Utilities as part of their commitment to communities within Cumbria.

“United Utilities is pleased to once again sponsor the Cumbria Sports Awards. As a major employer in Cumbria we believe it’s really important to invest in local people. We look forward to celebrating the achievements of teams and individuals from sports across the county and joining in with the 40th celebrations”.

The first 'Cumbria Sports Personality of the Year' was awarded in 1979 to John Bell from the world of Bowls. John, of Wigton went on to be the men’s international team manager. Under Bell’s guidance at world level, England attained an impressive 371 victories from 522 matches at a win-rate of 71 per cent, achieving 39 medals in the process.

Last year, the award of 'Cumbria Sports Personality of the Year' went to England Netball player Helen Housby also of Wigton. Helen’s moment of glory was at last year’s Commonwealth Games scoring the winning goal in the last second of the match bringing home a Netball gold medal for England at the 2018 final against Australia, where Helen now resides.

To celebrate the 40th anniversary further, we are looking to hear from other former ‘Sports Personality of the Year’ award winners and invite them to attend the presentation dinner. Former winners of the award are asked to contact Richard Johnston at Active Cumbria on 07973811204.

But it is not only the headline-grabbing professional stars they are looking to honour. In total, fourteen categories recognise various levels of sporting success, in addition to the support services of volunteering, administration, and coaching.

Nominations can be made at for the following categories: