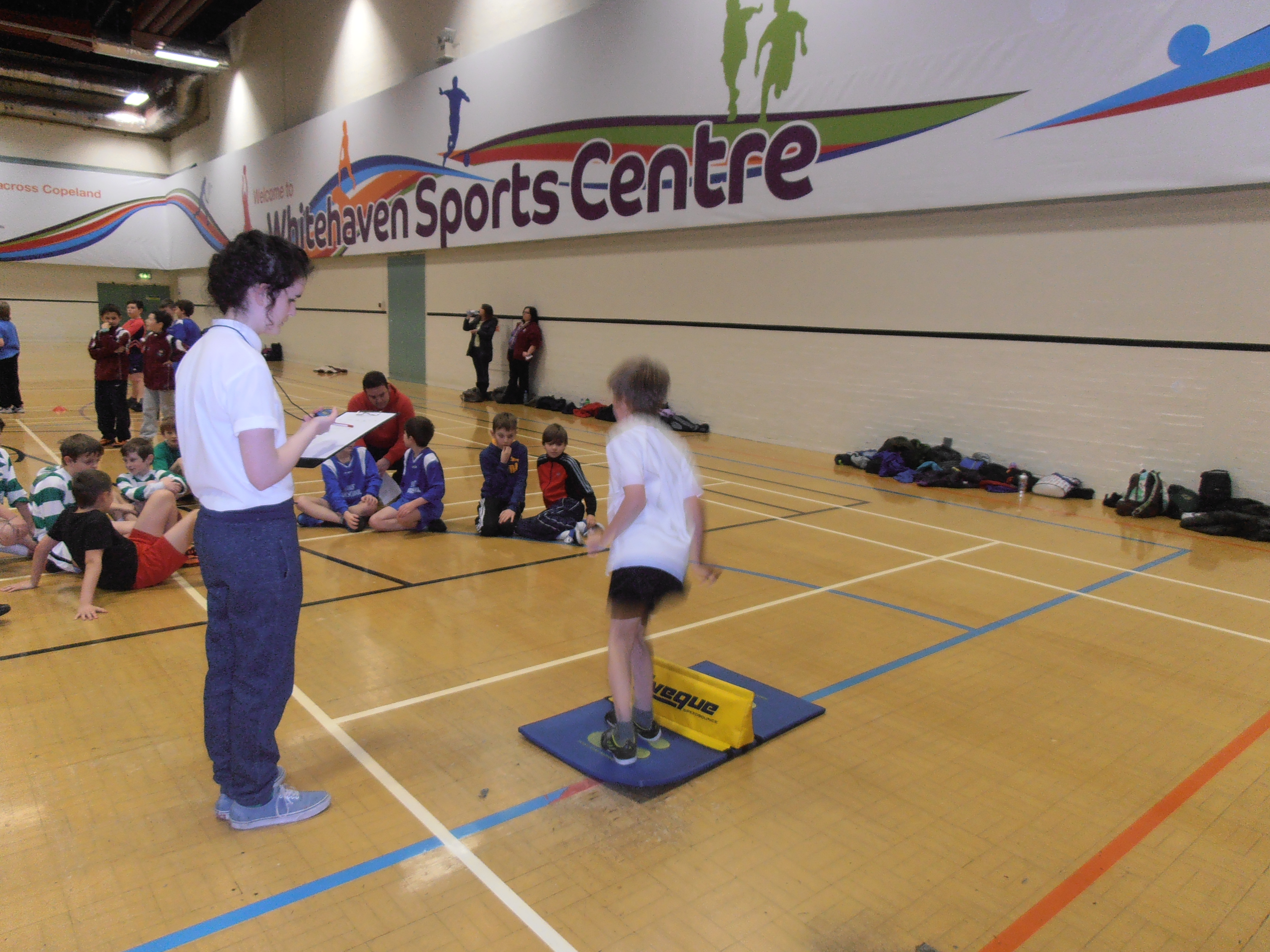 The objective of the programme was to identify at least 4 adult volunteers over the age of 16 in particular, but not exclusively around Level 2 of the School Games. The Volunteers would each provide 12 hours of volunteering to the School Games.

Initially the Calendar of Level 2 events was looked at and gaps were identified in workforce provision. To fill the gaps, once the events had been identified a recruitment drive to 6th Forms and Colleges was put into place to see if the Volunteers that were available had knowledge and experience for these events. In some cases this occurred and volunteers were matched to events they were confident in and in certain cases such as Gymnastics for example the volunteers wanted to help, but did not have the skill set to do so.

As a result training for the Level 2 events took place prior to the events so that the Volunteers could learn and then apply the necessary skills during the event. The volunteers were then deployed and have taken on a host of activities, such as judging, officiating, planning the fixtures, coaching, setting up and recording results.

The programme was very successful, having an increased workforce that were confident to deliver made a huge impact. It allowed to Copeland to host an extra Gymnastics competition 5 instead of 4, which saw 61 extra participants competing at Level 2. The adult volunteers were so good and inspired they were also deployed to the Copeland final – which was a larger Level 2 event. They have also been approached by the organisers of the L3 event.

The volunteer recruited for netball is yet to deliver with the events taking place next half term. The results will be similar as it will allow an extra competition to be held which will provide 9 schools the opportunity to take part in the L2 event. This volunteer has already completed a 6 hour workshop where she built on her existing skills and helped the other Young Sports leaders throughout the course to build confidence.

In all, the Volunteers have gained 14 hours of training and provided 30 hours to the School Games L2 events so far – there are a few more outstanding events at which they will be volunteering.